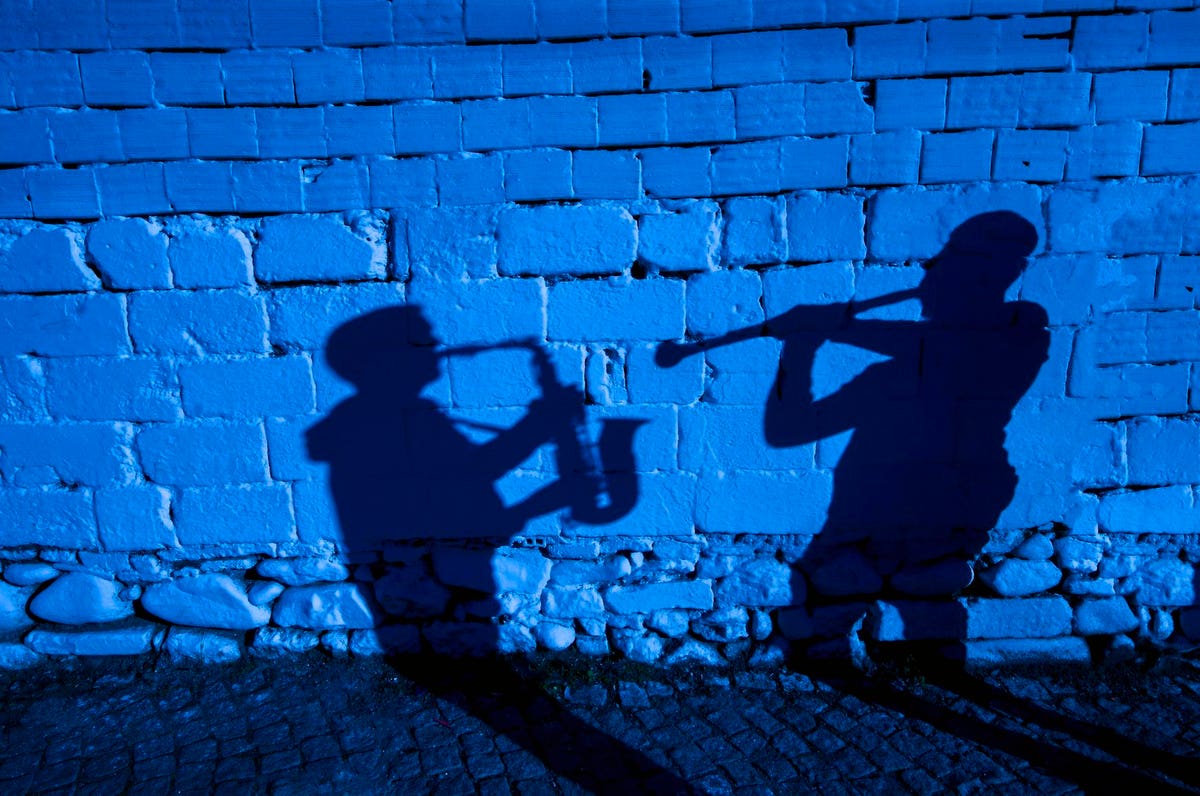 In recent years, several studies have measured how wind instruments spread aerosols. The information was used to create guidelines for orchestral and band rehearsals, where musicians often sit or stand very close together for several hours at a time. One of the consistent findings has been that musicians playing wind instruments spread more aerosols than others, but a new study now suggests they’re not quite on the level of aerosols spread while singing or speaking. strong.

In a new research article published in the Journal of Aerosol Science, researchers from the groups of Eberhard Bodenschatz and Mohsen Bagheri at the Max Planck Institute for Dynamics and Self-Organization (MPIDS) in Germany describe how they attempted to address some of the inconsistencies they had noticed in previous studies on aerosols and wind instruments. For example, one of their concerns was that most existing research studies all used the same aerosol detection machine and that this particular machine does not detect aerosols below a certain size. Another thing they noticed was that the particles emitted by wind instruments vary in size depending on the humidity and temperature of the room the musicians were in, so they had to make sure that these factors were all consistent.

Bodenschatz and Bagheri set up a new study of twenty different types of musical instruments, played in a room under tightly controlled conditions. They measured different sizes of aerosols and also considered what the risk would be depending on whether or not the musician used a bell cover to limit aerosols and whether the audience in the venue wore a face mask. The calculations went into great detail to take all of these factors into account and ultimately the researchers learned a few new things that might be of interest to note for anyone involved in bands.

“Amazingly, we found that musical instruments are less risky than talking or singing,” Bagheri said in a statement to MPIDS. Although they still spread aerosols far more than regular breathing, many of the larger respiratory droplets seem to be trapped by the instruments themselves and do not travel very far. But the smaller aerosols get away with it and mix with the other air in the room. This is why it is important to ensure that the spaces where the musicians play are well ventilated.

The researchers also looked at the effect of wearing masks or bell covers and, as expected, found that these were able to reduce the spread of aerosols. If the instrument and the audience were protected by adequate bell covers and masks, the risk of transmission could drop to 0.2% (1 in 500).

“With adequate ventilation and the wearing of FFP2 masks, classes, rehearsals and concerts with wind instruments can be held safely,” Bodenschatz told MPIDS.

That’s good to know, especially now that in several countries a new wave of COVID-19 infections coincides with the fall semester for school bands and orchestras.