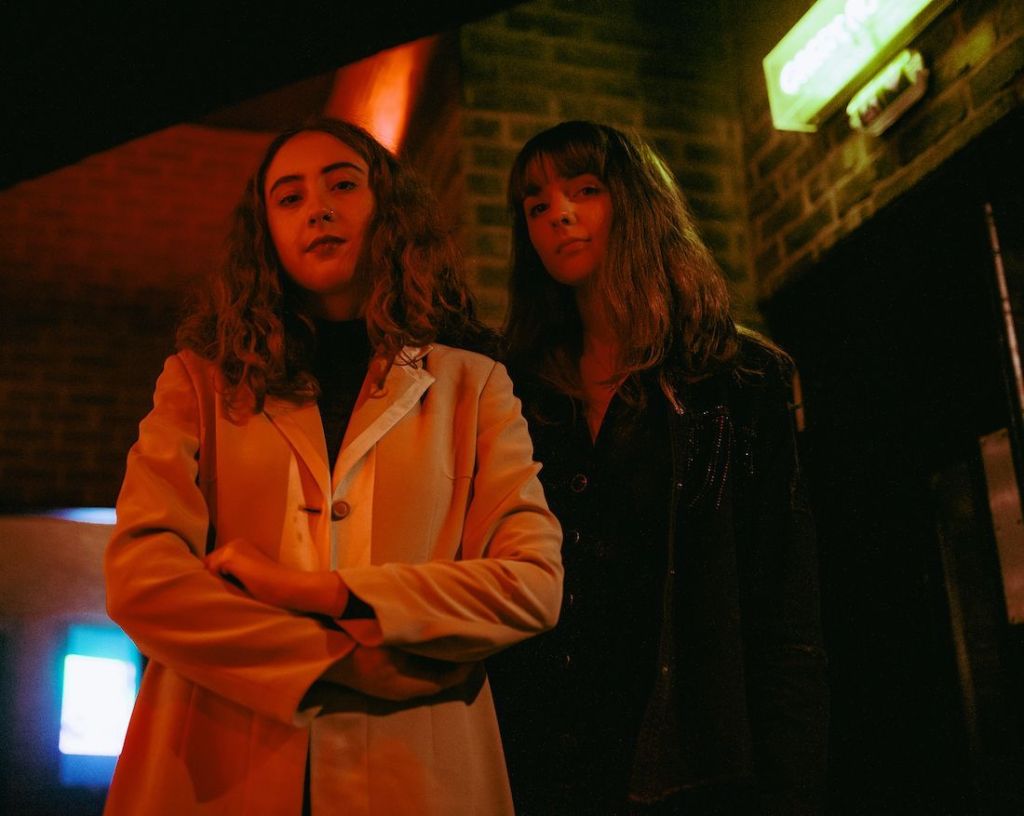 Welcome to Seven in Seven, where we take a look at the shows coming to the area over the next week. As always, whether your musical tastes are rock ‘n’ roll, jazz, heavy metal, R&B, singer-songwriter or indie, there will always be something to discover.

Here are seven of the best on the schedule for the week of October 28:

In Flames — Friday on Reverb

Gearing up for the release of their February album ‘Foregone’, Swedish melodic metal band In Flames are gearing up for what is sure to be a busy 2023, including this stop in Reading. Since its formation 33 years ago, the group has mastered the art of having a relentless drive to innovate. This resulted in a successful approach from day one and it’s something they never lost sight of despite their countless accolades and constant reinventions both musically and interpersonally.

Gwar returns to bring “The Black Death Rager Word Tour” back to North America after a European run over the summer. Supporting their latest metal opus, ‘The New Dark Ages’, the band of costumed miscreants say that human scum and bohabs will once again have the chance to bow down at the feet of their mighty alien overlords. Support is provided by Nekrogoblikon and Crobot and, like all Gwar shows, it should be messy, so bring your worst clothes.

Hatebreed remains one of the hard rock and metal scenes’ most relevant and impactful artists with over 25 years of ruthless breakdowns, soulful anthems and poignant lyrics across eight albums and sold-out shows. The current tour celebrates the classic album “Perseverance”, which celebrated its 20th anniversary this year. The record remains one of the most important albums of the new millennium, so much so that the band has announced that former guitarist Sean Martin, who was a member of the band during the “Perseverance” era, will join them on the road. and at that show in Harrisburg.

Although they have won a large following among fans of dark and dreary music, what really sets Icelandic trio Kælan Mikla apart is the strong audiovisual adventure through their ever-evolving magical world that always leaves the crowd with a memorable concert experience. Founded in 2013 as part of a poetry contest, the post-punk/no-wave unit of the following years continued to emerge and establish itself as a solid part of Reykjavik’s popular scene by welcoming audiences into his realm of magic and mysticism.

Let’s Eat Grandma, the British pop duo of songwriters, multi-instrumentalists and singers Rosa Walton and Jenny Hollingworth, are on the road in support of their latest album, ‘Two Ribbons’. The LP is a dazzling, heartbreaking, life-affirming, and mortal-facing record that reveals the duo’s growing artistry and ability to parse intense feelings into lyrics so memorable you’d scribble them on your backpack.

English folktronica singer/songwriter Beth Orton is making her first headlining tour in over five years after returning to stage shows with Alanis Morissette in the spring. His latest effort, “Weather Alive,” comes after the deaths of two of his closest musical compatriots, Andrew Weatherall and Hal Willner, as well as a period of misdiagnosed health issues for Orton, who soon discovered that a new clarity could also be disempowering. as hitherto unanswered questions about his well-being. The Experiments turned into an eight-track LP, the first album she’s ever self-produced in her nearly 30-year career and what she basically describes as a collaboration with herself.

Leaning into a hypnotic hybrid of funk, rock, jazz, bluegrass and electronica, Dopapod has definitely done its fair share to make the world more interesting. The quartet is convinced that music resides in the fourth dimension, unaffected by the constraints and restrictions of this deadly winding. Instead, they occupy the ether, affecting us emotionally, physically, and spiritually without form or concrete form, and as such Dopapod access a heightened level of cosmic harmony in their music. Therefore, it makes sense for a music lover to put a Dopapod show at the top of their must-see list this fall.

• In Flames: “Connected to the cloud”

• Hatebreed: “I will be heard”