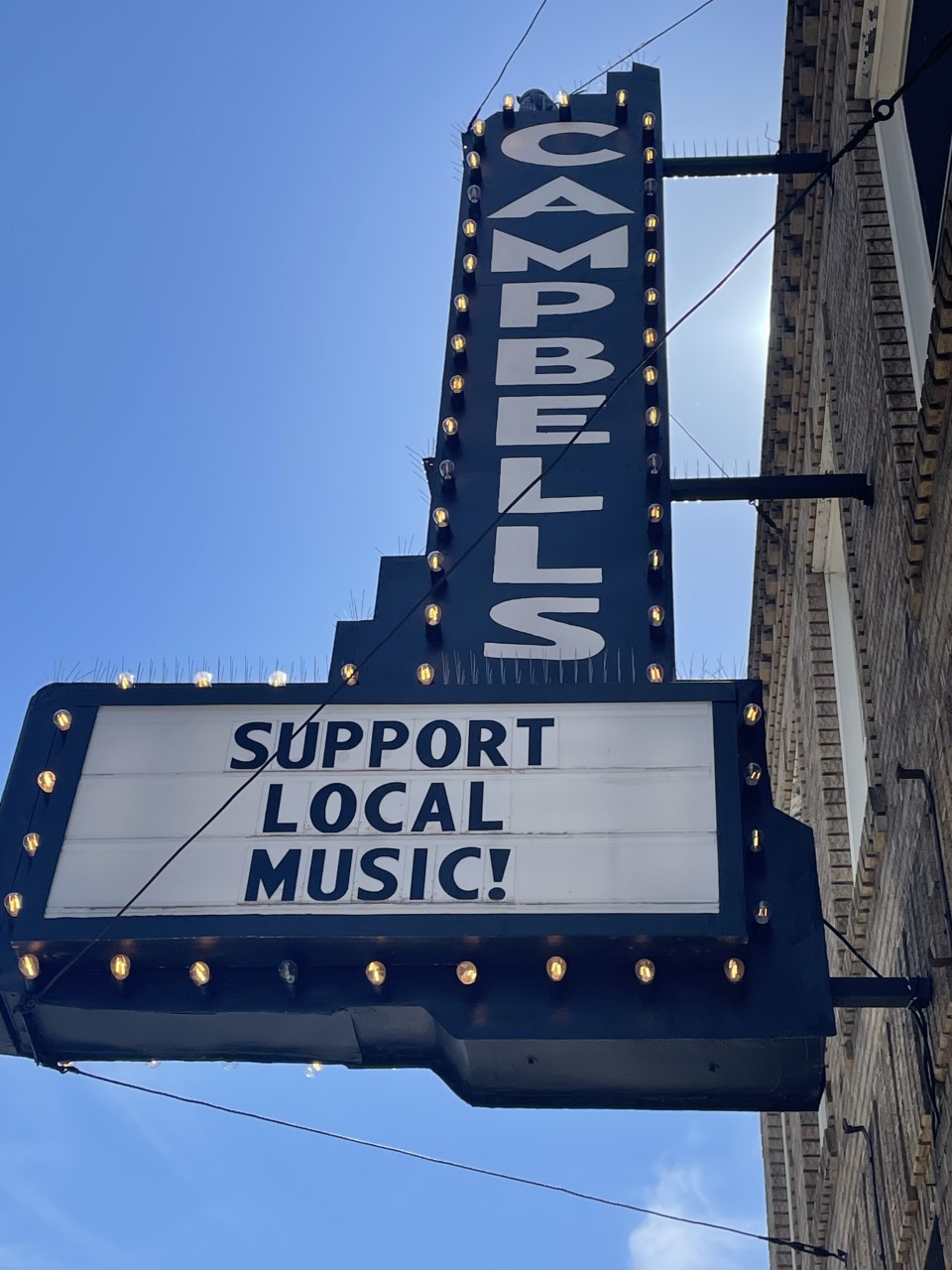 JOHNSON CITY, Tenn (WJHL) — No one would have accused Don Campbell of being a gambler.

But when he decided to open his own music store in downtown Johnson City in 1985, it was anything but a safe bet.

“He thought he could pull it off, so he got to work,” Dave said.

The retired highway department employee had the perfect combination to make his dream come true. He had a deep love for music.

“He was a country musician and an old country guy,” Dave said.

It’s handy for a music store owner, but it’s not enough to sustain a business. Dave believes it was his father’s love for people that inspired customers to come to the struggling downtown Johnson City and shop at his store.

“Everyone loved dad,” Dave said. “He tried to be good to everyone and treat everyone the same.”

A few years later, Dave joined his father in the family business where musicians from beginners to pros can take their time searching for the perfect instrument.

“Most people want to hear the guitar and feel the guitar, so we rely on people coming into the store,” Dave said. “And so far it has worked.”

Thousands of customers over the year purchased instruments, PA systems and music. Others come to Campbell’s Morrell Music for music lessons.

A few have even used their purchases to achieve stardom.

“Kenny Chesney bought us a guitar when he was at ETSU,” Dave said.

Dave says his family’s business has had its share of challenges. They lost Don to cancer. And, at least four times, the business suffered catastrophic flooding when high waters submerged much of downtown Johnson City.

Fortunately, those days are over. Johnson City has started a flood mitigation project, so businesses will no longer be flooded when it rains downtown.

Dave Campbell says the change has been remarkable.

“It’s amazing to see all the people walking their dogs and going to the bars,” he said. ” It’s awesome. I never believed this would happen.

Tri-Cities Original: At 105, Josephine Morrison remains dedicated to serving others

And he thinks his father would like the changes outside the front door of his store and the fact that inside, the spirit of his business has remained the same.

“It’s not just a business relationship. It’s a friendship,” Dave said. “It was like that when dad started. People felt comfortable with him and I think that trickled down to all of us.