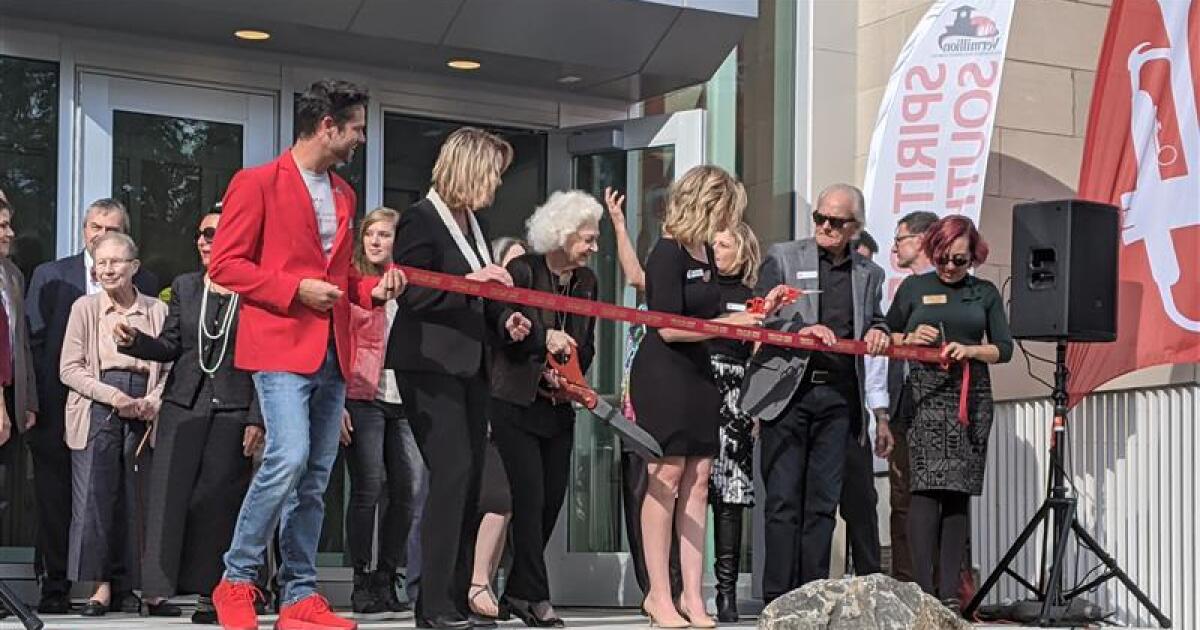 A new extension of the National Music Museum is now open to the public.

A groundbreaking ceremony celebrated the opening of the expansion after years of work.

The National Music Museum in Vermillion closed in the spring of 2019 to begin construction on the new extension. The Lillibridge Wing, named after donations from Tom and Cindy Lillibridge, is an approximately 16,000 square foot addition to the existing building.

Nate Welch is the President and CEO of the Vermillion Area Chamber and Development Company. He says having the new expansion and the museum in general is a boon to the community.

â€œThe first music museum and the best institution of its kind in the world. It is a real gem for our community and our state. He says, â€œThe National Music Museum puts Vermillion on the map, and we are proud to be the arts and culture capital of South Dakota.

While the Lillibridge Wing is open to the public, the original museum is still undergoing renovations to the permanent exhibits housed there.

Scott Lawrence is the Chairman of the Museum’s Board of Trustees. He says the collection of instruments at the National Music Museum and the Lillibridge Wing is unmatched.

â€œAt one point, someone said to me, ‘Well, it’s not like you have Magna Carta.’ And I said, ‘Oh, but we’re doing it.’ Lawrence says, â€œThe King Cello is the rarest and most priceless instrument on the planet that exists today. And we have it, but it’s only one of over 15,000.

The first exhibition in the Groves Gallery in the Lillibridge Wing is called NMM goes electric! The exhibition runs from October 1 to December 13.