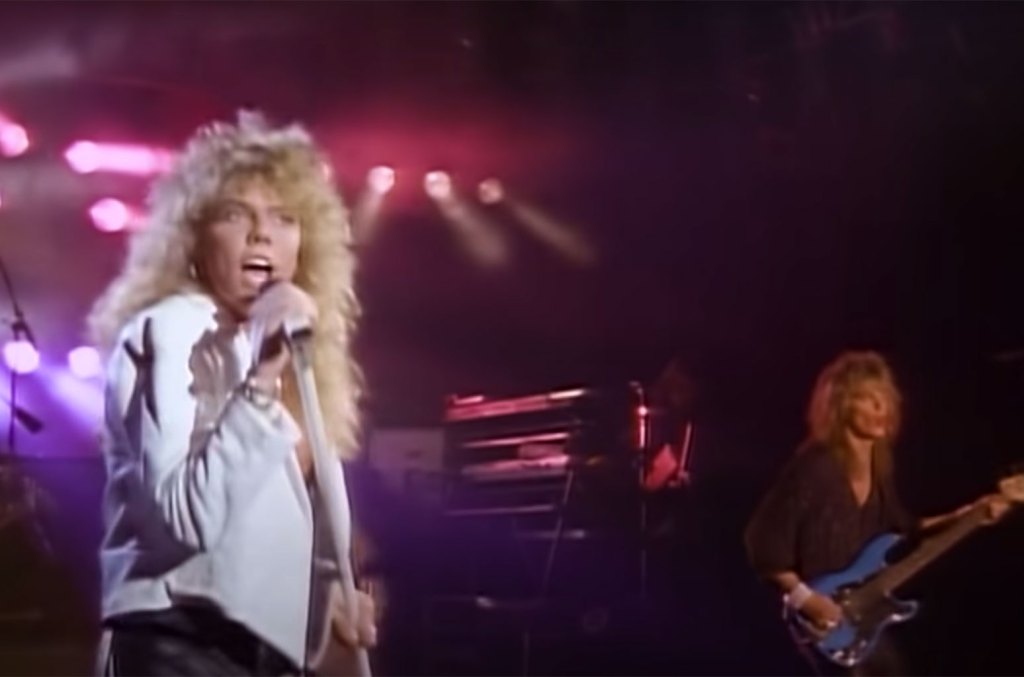 That song you’ve heard a million times at sporting events, in GEICO commercials and on the just dance the video game has just taken an important step. The 1986 European kitsch rock classic “The Final Countdown” hit 1 billion views on YouTube this week and the band couldn’t be more excited to enter such a rarefied hair metal business.

“Amazing! A billion views! Thank you so much to everyone who liked the song and the video! the band wrote on Instagram. “I’m sure we also annoyed a few people along the way with this song :)” Currently touring Europe with Whitesnake, the Swedish rockers – vocalist (and songwriter) Joey Tempest, guitarist John Norum, bassist John Levén, keyboardist Mic Michaeli and drummer Ian Haughland – said they were planning to celebrate with fans at shows.

The band broke through in 1986 with the anthemic keyboard-dominated song – the title track of their third studio album – which eventually broke the band internationally, reaching the top of the charts in the UK, France, Germany and more than a dozen others. countries.

The Nick Morris-directed video is a compilation of live footage of the band performing the song live in the Swedish towns of Solnahallen and Solna as red-lip and teased-haired vocalist Tempest struts and bounces as he sings the space-focused lyrics, “We’re headed to Venus (Venus)/ And we’re still standing tall/ ‘Cause maybe they’ve seen us/ And welcome us all, yeah/ With so many light years to go/ And things to find (to find)/ I’m sure we all miss her so much… It’s the final countdown/ The final countdown.

Disney’s Frozen – The Musical in Houston