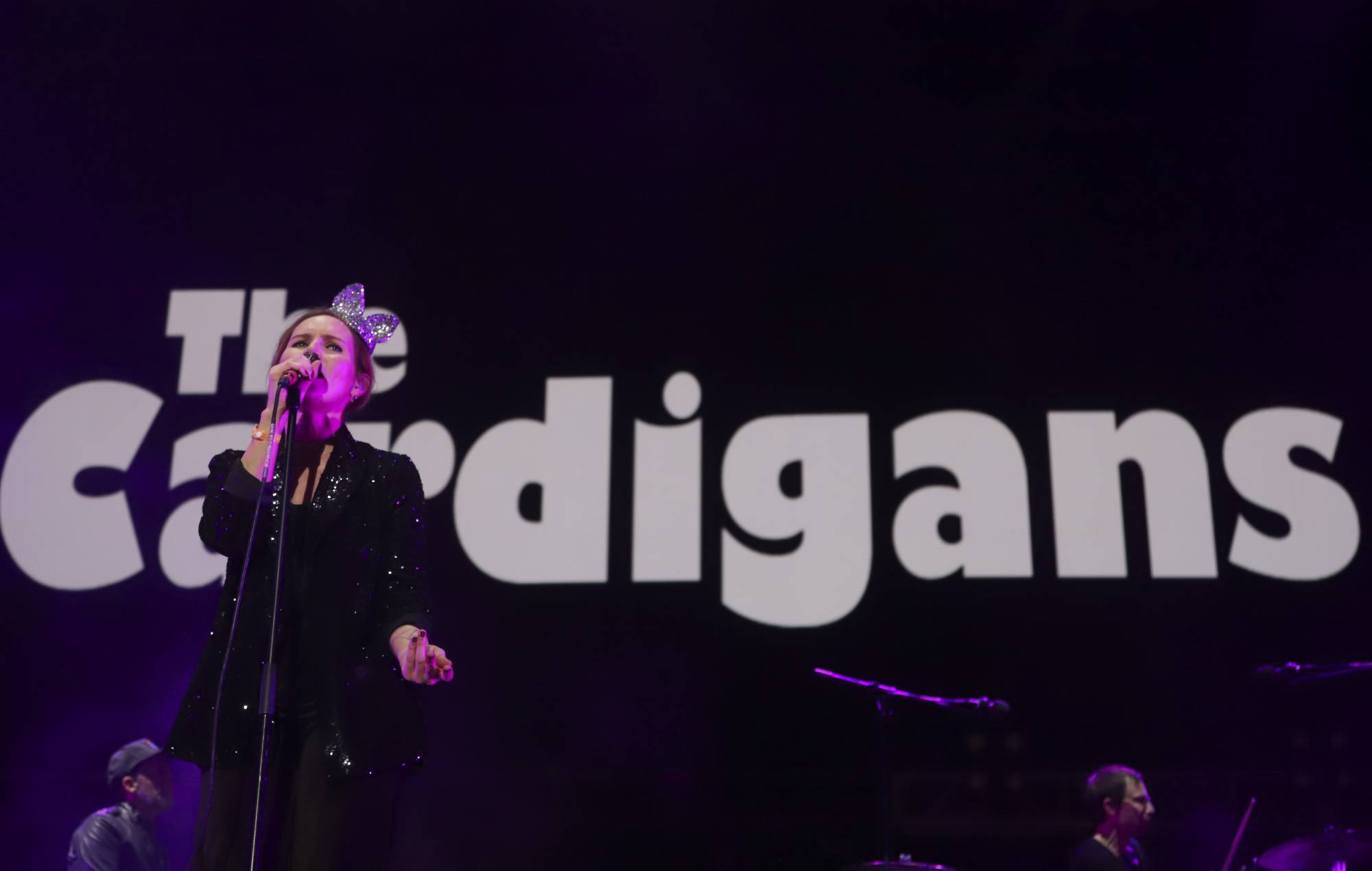 The Cardigans share studio footage of first new music since 2005

The Cardigans shared a clip from a band rehearsal on their Facebook page – watch below.

The band shared the video with the caption “Right now”, with bassist Magnus Sveningsson heard about in the clip.

“Hi guys, it’s me Magnus,” he said. “We are at the Inkonst site in Malmö and we will look behind this door, there could be something exciting.”

He then enters a rehearsal space where the band plays what looks like their first new music since 2005.

“It’s really fun to do stuff with the greatest hits, since there’s nothing else,” said singer Nina Persson in 2014“but I think if we keep having so much fun, we’d like to do another record, because we like to create new things.”

In 2018, they announced they would be touring to celebrate the 20th anniversary of their 1998 album “Gran Turismo”.

The Swedish indie veterans’ fourth album saw the band embrace a darker, more experimental sound, blending rock and electronics. It contained the singles ‘My Favorite Game’, ‘Erase/Rewind’ and ‘Hanging Around’. The album peaked at number eight in the UK.

The band’s next concert will be at Kulturværftet (The Culture Yard) in Helsingør, Denmark on June 18, where they will perform alongside Danish singer-songwriter Tina Dickow.

DONNIE JOHNSTON: Back then a bicycle was an instrument of independence | Lifestyles