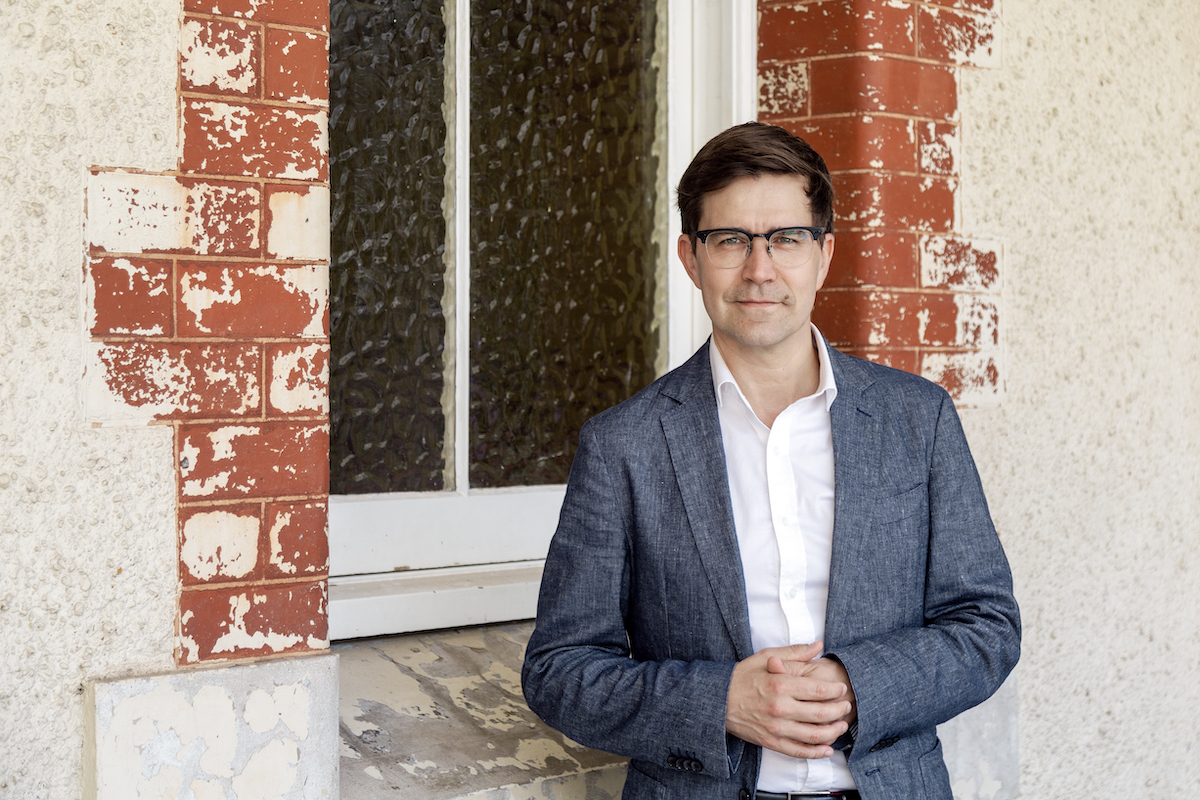 The Australian National Academy of Music (ANAM) has announced its 2023 program with Artistic Director Paavali Jumppanen advising audiences that they should “expect to discover works that both elevate and challenge our fragile existence”.

A series of over 180 concerts, masterclasses and other events will showcase a wide range of music from the medieval period to the present day and will see the Academy’s 67 young musicians perform alongside a range of artists, ensembles and international conductors.

“At a time when the world is becoming increasingly troubled, we musicians and music lovers must ask simple but difficult questions like ‘what is our role?’ and ‘how can we bring something of value to people?’ “, explains the Finnish virtuoso, who took up his post at ANAM in early 2021. “This year, we have chosen to find new ways to interpret music that has touched people for centuries. We will also present newer music that reflects not only the physical world but also the metaphysical world. The human experience in today’s world is what is at stake in much of the music we will play.

The year will begin with a concert by the ANAM orchestra conducted by the conductor of the Queensland Symphony Orchestra, Umberto Clerici. By contrasting masterpieces by Beethoven, Ravel and John Adams, it aims to explore the twin themes of the spirit of expression across two centuries as well as each composer’s particular talents as masters of orchestration. .

The ANAM Faculty will also be heavily involved throughout the year through performance projects and the supervision of ANAM musicians. “As an institution dedicated to helping young musicians move forward on their journey of self-awareness and artistic creation, and as a concert organization providing our immediate community with sounds of meaning and beauty, we have a lot to give,” says Jumppanen. “The young musicians performing are nothing less than the future of Australian classical music.”

Bijl will headline a concert of chamber music ranging from Webern’s elusive quartet for clarinet, tenor saxophone, violin and piano, to the bristling energy of Franco Donatoni Hotminimalist work that the composer describes as a kind of “imaginary jazz” and written for solo sax with piano, bass, percussion, trumpet and muted trombone.

Berwaerts, who holds the position of trumpet teacher at the Hochshule für Musik in Hannover, will conduct a concert with the ANAM brass section on a journey from the Baroque to the Jazz Age. The music, both sacred and secular, includes Purcell at one extreme and Björk at the other.

Kim will bring the music of a uniquely talented American composer to Australia. Jessie Montgomery grew up on Manhattan’s Lower East Side surrounded by jazz and activism before training as a violinist at Julliard. Graduating into composition in her twenties, she gradually came to associate her own black identity with her music in a body of work that has been embraced around the world for its freshness and energy.

Andonovska, who recently joined Chicago-based new music ensemble Eighth Blackbird, has collaborated with everyone from Ensemble Modern to Bang on a Can. His program will include the scintillating Boulez Derive and Louis Andriessen Workers’ Uniona 1975 piece intended for “any loud-sounding group of instruments” and includes opportunities for those without any instruments.

The season ends with a chamber music festival celebrating the work of maverick American composer George Crumb, who died earlier this year at the age of 92. The ANAM musicians perform his flagship work. The dark angelsa visceral commentary on the Vietnam War written for electric string quartet, as well as the music of his Makrokosmos and Vox Balaenae, inspired by recordings of whale songs. Music by Messiaen, Duckworth, Sculthorpe and Henderson completes the program.

“As a visitor to this country, I recently heard of a great Australian principle: ‘think globally – act locally’. I’m happy to say that’s exactly what we do at ANAM,” says Jumppanen. “We invite the public to join us for another season of great concerts at Abbotsford Convent and across the country.”

The 2023 programme, ANAMates 2023 memberships and ticket packages are available at anam.com.au