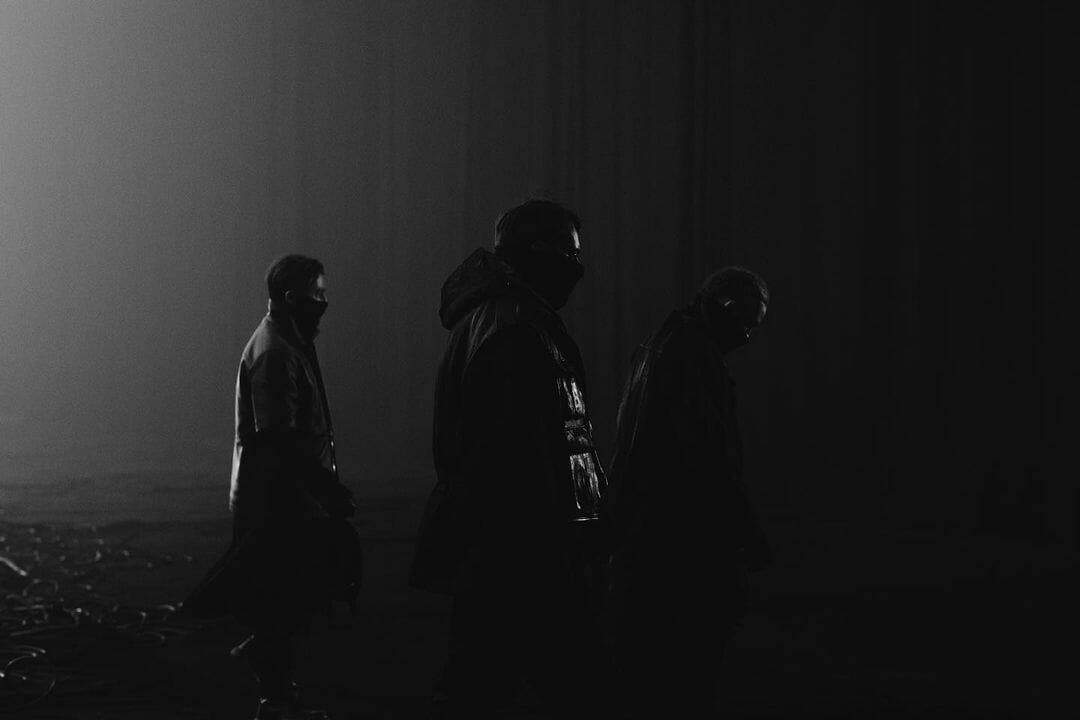 The last time Swedish House Mafia stepped behind the decks was in December 2019 for their last reunion show in Saudi Arabia, but the trio’s silence is now officially broken. With “It Gets Better” and “Lifetime” starting to turn the wheels of Heaven again, Pete Tong and BBC Radio 1 brought in Axwell, Sebastian Ingrosso and Steve Angello for a 30-minute mix to open the station’s second annual Radio 1 Dance Weekend celebration.

Other than the two singles on the album, predictions about what the Swedish House Mafia would actually play remained a total question mark. In the hours leading up to the big mix unveiling, Axtone warned fans to pay attention to the rapidly evolving tracklist for all potential identifiers, with the Swedes following and unexpectedly creating the promised Axwell coupe from 2019, which will arrive on August 20 for Jay Robinson’s upcoming single, “Free Again.” While no one reasonably expected real album previews, the trio returned to their main form with their curation, revisiting timeless classics like Axwell’s “Slammin ‘rework for Eric Prydz, Ingrosso and” 555 “from Angello, and delivering a pair of new editions of Daft’s” Burnin ‘”from Punk vs.” One “as well as” Leave The World Behind “vs.” Nobody Else. “

A panel of experts to shape the future of music education

Podcasts and music not to be missed this fall