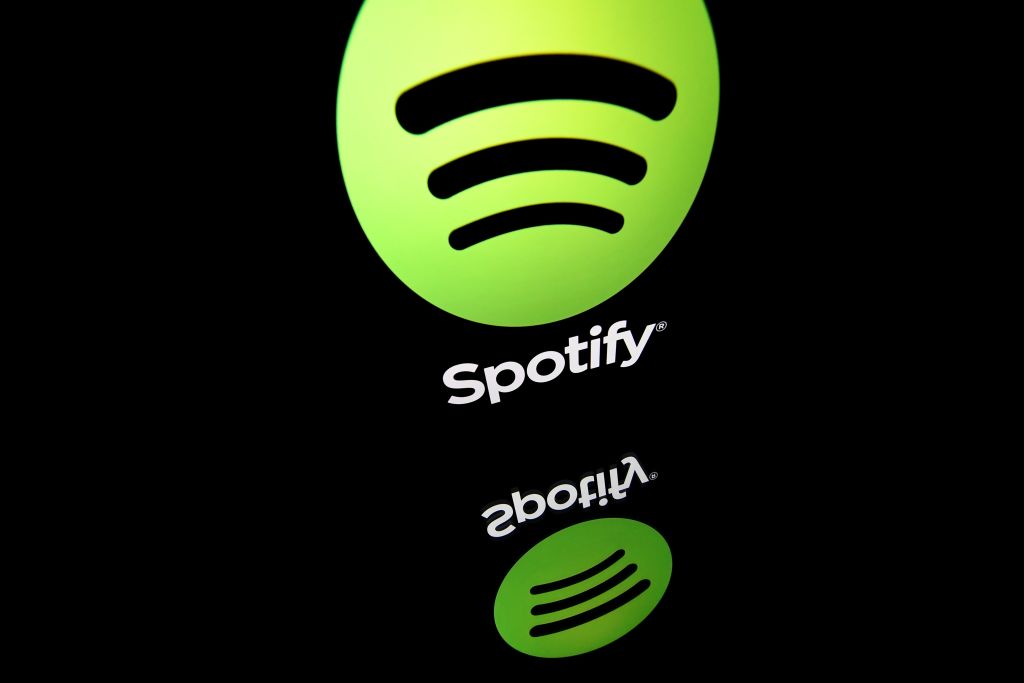 Spotify users who have canceled their subscription to the music streaming service for whatever reason are getting a massive discount for three months.

Meanwhile, new Spotify Premium users could enjoy the service for free for the next three months, whether they are subscribed on an individual or student level.

Spotify discount for users who canceled

If you’re one of the people who recently decided to stop paying for a Spotify Premium subscription, the streaming service is offering you a price cut if you decide to come back.

According to the latest news from The edge, Spotify is giving its old subscribers a reason to resurrect their subscription with its massive three-month discount.

The new promotion is available for users who canceled their subscription before July 15, allowing them to enjoy Spotify music library at more affordable prices, at least for the next three months.

The music streaming service is offering a $9.99 discount for the first three months of its old users’ subscription.

Is Spotify Premium Worth It?

According to a report by Digital Trends, a single month of individual Spotify Premium already costs $10 per month.

So the offer for old subscribers is almost the same price as a single month, giving them about $20 in total savings.

Premium subscription allows users to listen to the wide range of Spotify music libraries offline. Not to mention that the paid service also removes those annoying ads.

It should be noted that Spotify also offers a free promotion for its new Premium users, allowing them to enjoy all its features without any cost for the first three months.

The Verge points out that new users of student and individual accounts get three months of ad-free listening, along with all the other benefits of the paid service.

On the other hand, Duo and family subscribers could only enjoy it for free for one month.

Read also : Spotify will separate its Shuffle and Play buttons for Premium users

The Verge also adds that the new deals apparently seek to help Spotify grow its subscribers amid its hiring slowdown.

(Photo: LIONEL BONAVENTURE/AFP via Getty Images)
This photo taken in Toulouse, southwestern France, on January 31, 2022 shows a smartphone displaying the Joe Rogan podcast and a screen displaying the Spotify logo. – Caught in a maelstrom of misinformation, Spotify announces it will guide listeners to Covid-19 podcasts to established facts about the pandemic. It comes after artists took down their songs in protest at Spotify’s platform given to podcaster Joe Rogan, accused of spreading harmful myths about the pandemic.

The Swedish audio company said on its second-quarter earnings call to investors that it grew its subscribers by around 182 million from the first three months of 2022.

According to a new story by Variety, a poll last February claimed that 19% of Spotify subscribers had canceled their plan amid the Joe Rogan controversy earlier this year.

Around 18.5% considered leaving if more artists quit the platform.