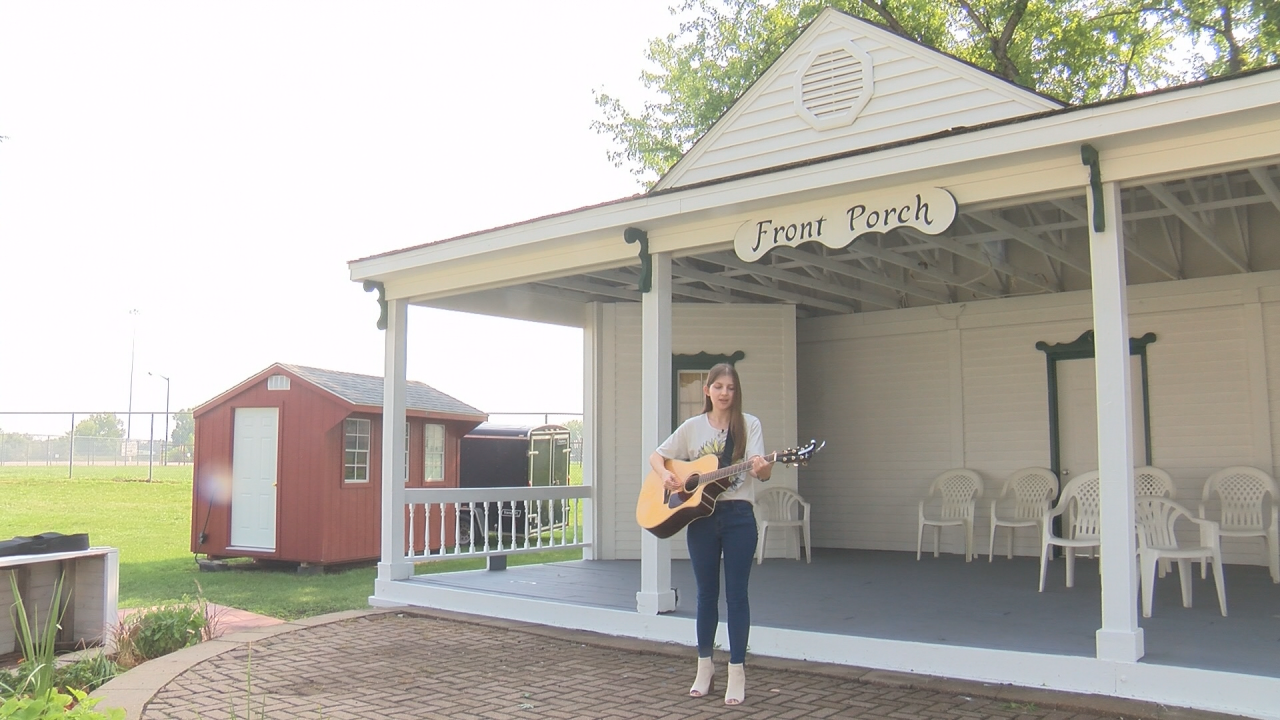 SIOUX FALLS, SD (KELO) – As children we are often told to follow our dreams. A woman from Sioux Falls does just that. Graduated from Roosevelt High School in 2017, now living in Nashville and working hard to break into the country music scene.

Katie Fee is a singer-songwriter. After high school, she moved to Tennessee to pursue her dream. She is back in South Dakota and will be performing at the Sioux Empire Fair.

Katie has one advantage over other struggling musicians: she has some insight into the music industry. After high school, she went to Belmont University in Nashville and earned a degree in Music Business.

“I was lucky enough to do an internship at a publishing house at one point, as well as a small label and its marketing department, and so I was able to learn firsthand how to do these things,” said declared Fee.

Not to mention the contacts she made. His plan is to continue playing in clubs, writing music and getting his name known. She says that becoming a musician is not like becoming a doctor, there is no clear path.

“For music you can take any path and if it doesn’t work you can try another, there are many ways to do it and you just need to find one that works,” Fee said. .

The porch chairs were empty when she played for us this morning. Katie hopes they will be sold out when she performs on Saturday afternoon at 3:00 p.m. and Sunday at 4:00 p.m.

The Sunsets and Fireworks LP is available on all major streaming sites like Spotify, Apple, and Amazon. Here is a link to his web page katiefeemusic.com.