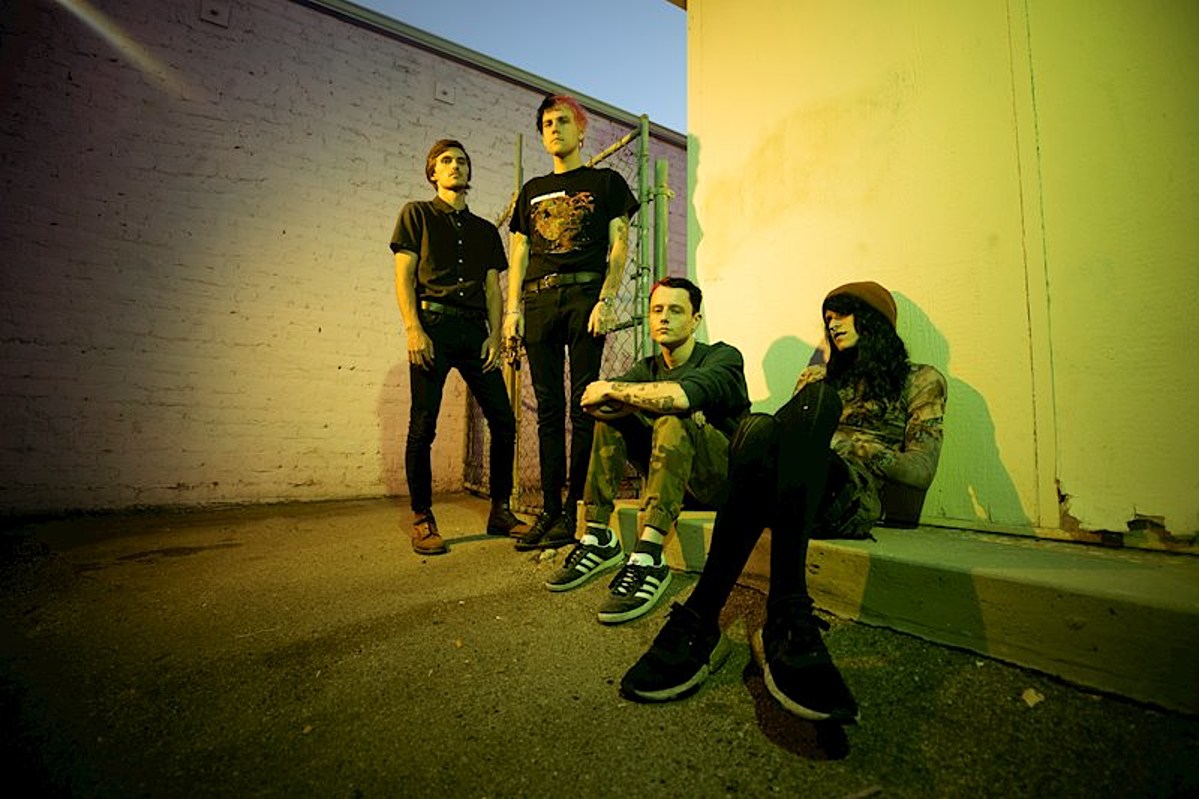 See you later, space cowboy shared the second single from their awaited new album The novel of affliction, and it is the one who presents the guest voices of Aaron Gillespie of Underoath. Underoath’s mix of cleanly sung emo-pop and overwhelming metalcore is obviously an influence on SYSC, so it’s no surprise that Aaron’s hook fits perfectly into this song, which is yet another good one. taste of this LP.

â€œThis song is about the process of battling mental illness and coming out of it,â€ singer Connie Sgarbossa said. recount Revolver. â€œA lot of it is about how people can sometimes do things the wrong way and it can be almost more damaging, so it’s a song about stopping, breathing and thinking about if you you’re pushing too hard, or what you’re doing might seem to help a lot, but it’s not the best for your mental and physical health. “

The album arrives on 5/11 via Pure Noise, and also includes appearances by Keith Buckley of Every Time I Die, If I Die First and Shaolin G, as well as the production of Isaac Hale of Knocked Loose. SYSC will also soon be on tour with Greyhaven, Vatican and Wristmeetrazor, including a show in New York on 11/21 at the Market Hotel (tickets).

We teamed up with the band on an exclusive “Clear with Swamp Green and Yellow Splatter” vinyl variant, limited to 300. Pre-order it in our store and stream the new single below.

Earlier this year, SYSC released a split with If I Die First and you can get a vinyl copy of that in our store too.