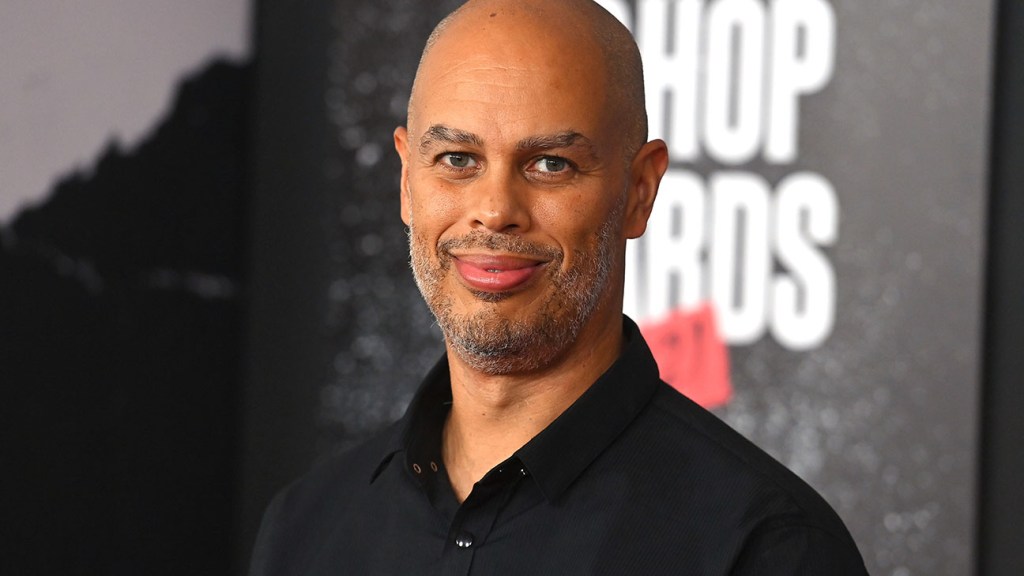 Save the Music Foundation selected Jesse Collins as this year’s #MusicSaves winner.

The live events veteran – a founder and CEO of Jesse Collins Entertainment who has spent more than two decades in the industry – is honored “for his accomplishments as a pioneering executive and one of the most visible and prominent producers. prosperous industry, ”by the organization. The award follows a banner year for Collins who saw him credited on productions such as the Pepsi Super Bowl Halftime Show, the Academy Awards, the BET Awards, the BET Hip-Hop Awards, the Soul Train Awards and the American Music Awards – all during a pandemic.

In today’s announcement, the Save the Music Foundation noted that Collins serves as an ideal role model for students as someone whose success “fits perfectly with Save the Music’s commitment to ensuring a music industry. diverse and inclusive for many future generations to come “.

Collins will be celebrated on December 8 at the organization’s annual fundraiser in Los Angeles at which Erykah Badu will perform. Save the Music Executive Director Henry Donahue said, “His incredible work history in the industry and his passion for Save the Music’s mission to develop music education for young people in LA makes him the recipient. ideal. And the incredible creativity he brings to his events – in the face of often daunting challenges – is an inspiration to our students all over the world.

100 percent of proceeds raised from ticket sales will go to the foundation’s work to provide music education across the city, in partnership with the Los Angeles Unified School District. More information about the event and Save the Music can be found here.