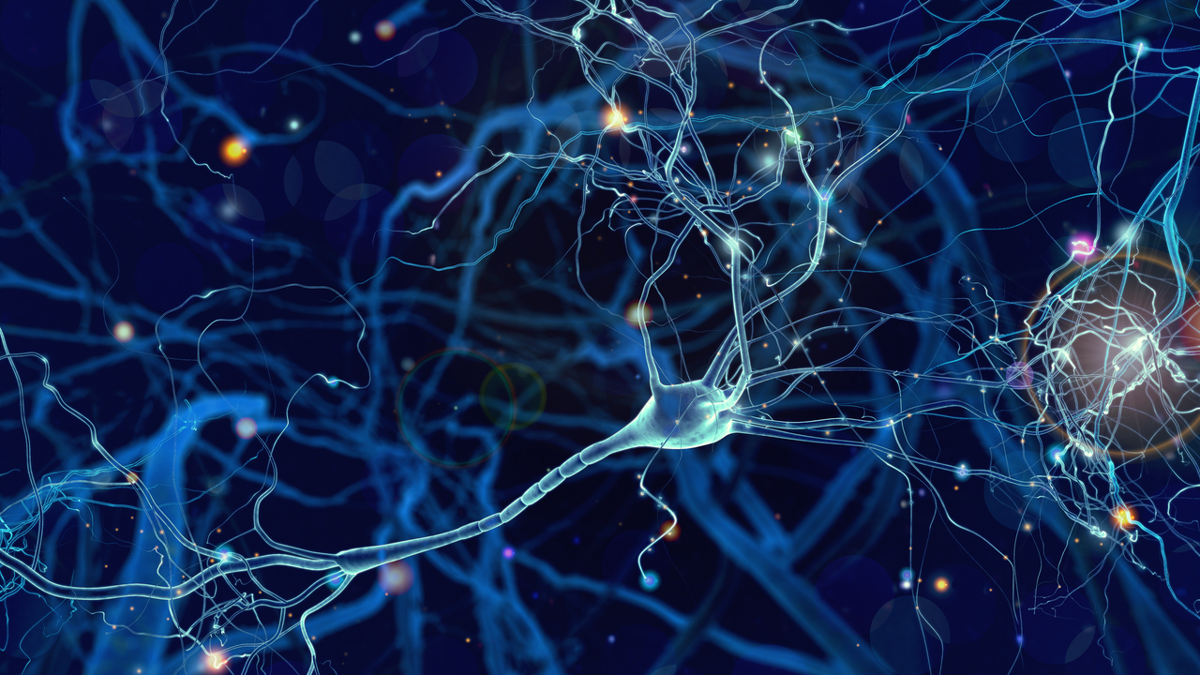 A new type of cell specialized in the neural circuits of songbirds that is responsible for triggering complex learning has been discovered by researchers at the Vollum Institute, Oregon Health and Science University, USA. The cell type strongly resembles a type of neural cell in the cortex of the human brain associated with the development of fine motor skills.

In an article published in the journal Nature Communications, the researchers revealed that a set of genes expressed by a particular group of neurons modulate sodium ion channel proteins. These channels are responsible for generating electrical signals which are used to communicate between cells of the nervous system.

When songbirds sing, these neurons trigger repetitive peaks, called action potentials, at extremely high frequencies and speeds, each peak lasting as little as 0.2 milliseconds (one millisecond is equivalent to one thousandth of a second).

These are the properties you need if you want to have precise and distinct male song so that the female can choose which bird she wants to mate with, “Henrique von Gersdorff, lead co-author of the paper and lead scientist at The Vollum Institute, at Oregon Health and Science University, said in a press release, “You need a highly specialized brain to produce this.”

In addition, researchers have discovered new avenues to explore to understand the development of motor functions in humans. The assembly of neurons in songbirds is similar to neurons found in the human brain known as Betz cells.

Betz cells are among the largest cells in humans and are found in the primary motor cortex of the brain. They have thick, long axons that emit electrical signals at high speeds and frequencies, similar to cells found in songbirds. Betz cells have long been considered crucial for learning fine motor skills, such as playing a complex musical instrument or driving a car.

â€œThink of a pianist,â€ said Claudio Mello, co-author of the article and professor of behavioral neuroscience at Oregon Health and Science University School of Medicine, in a press release. “They think so quickly that they have to rely on memories and actions that are learned and stored. Playing guitar is the same thing.”