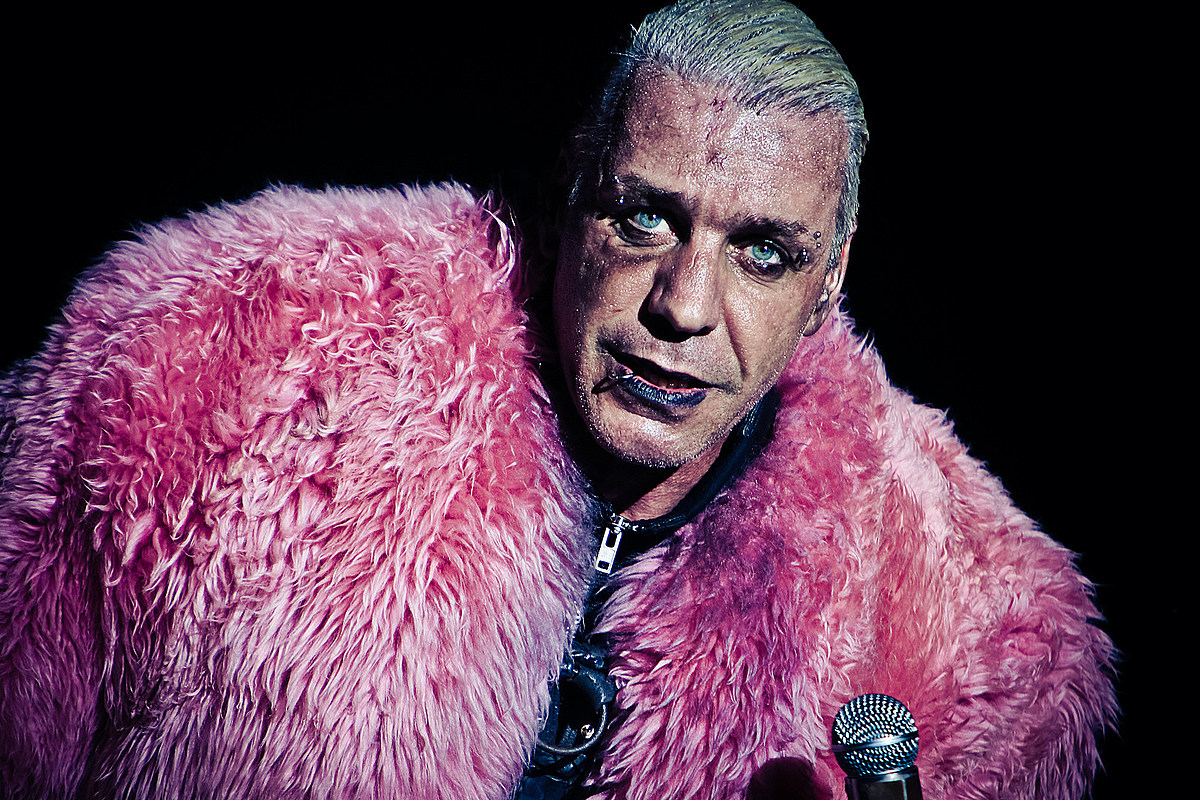 Emigrate, the side project of Rammstein guitarist Richard Z. Kruspe, released the third single from their upcoming LP on November 5th. The persistence of Memory (named after a painting by Salvador DalÃ­). The track is a cover of the classic Willie Nelson number “Always in my mind. “

The song features an appearance by Rammstein lead singer Till Lindemann. Find out below.

Emigrate’s first record, an eponymous album, was released in 2007. Their second record, Silent for so long, followed in 2014, and the latest version came in 2018 with A million degrees.

Throughout this period, Emigrate collaborated with artists such as Jonathan David, Peaches and Lemmy.

â€œI really want to have the freedom to collaborate with different people and explore different types of music,â€ Kruspe explained when A million degrees was released for the first time, according to Blabbermouth. â€œExpressing yourself as a writer and singer away from deadlines, deadlines and other such restrictions. The idea is to keep experimenting and keep challenging myself. Plus, Emigrate works in such a way. organic, so the musicians can come and go, and it’s okay anyway, it’s positive … “

Emigrate, “Always in my head”

Countdown of the greatest rock and metal guitarists.