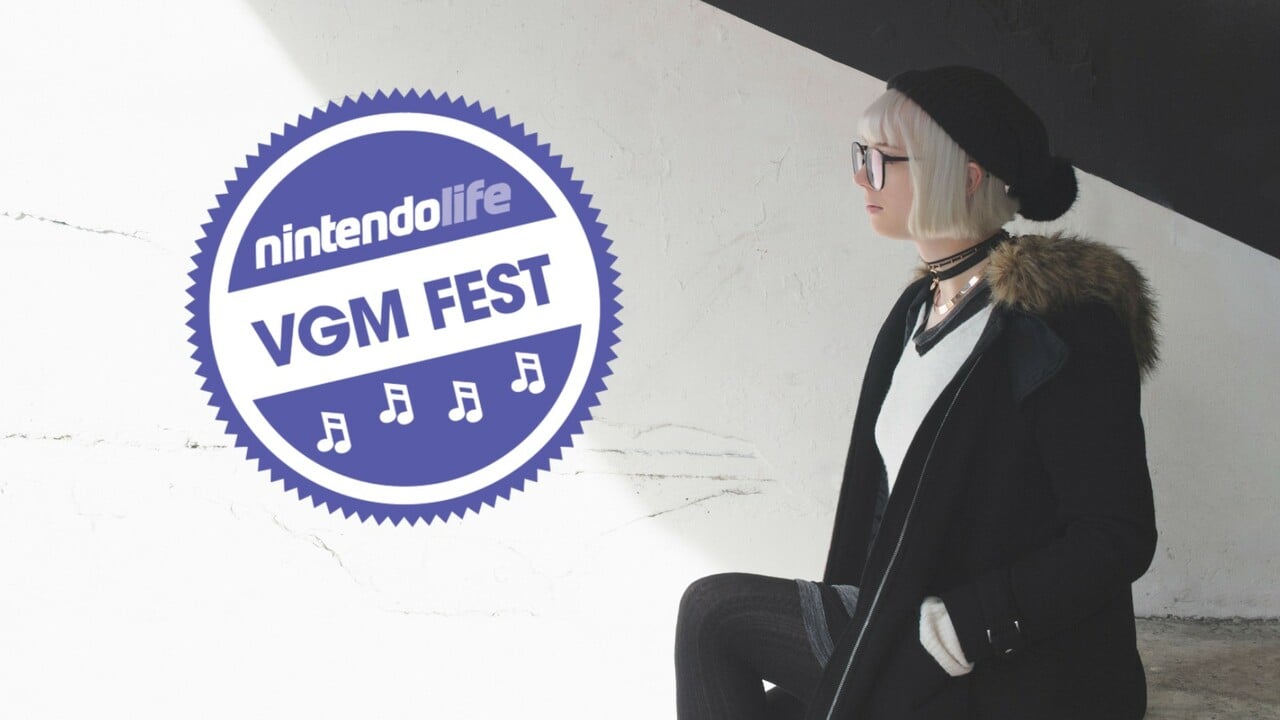 Quick Beats: Celeste’s songwriter Lena Raine on her love for Ghibli, hurdy-gurdies and her cat

Throughout the Nintendo Life Video Game Music Festival, we’ll talk to a range of songwriters and musicians with a mix of in-depth interviews and shorter, more precise (and maybe a little more awkward) Q&A where we just ask ten quick personal questions. ; we call these shorter features ‘Quick Beats’.

Today’s interviewee is songwriter and performer Lena Raine, whose enchanting music can be found in games like Celeste, Minecraft, Chicory: A Colorful Tale and the upcoming Earthblade.

Read on to find out about Lena’s (slightly) embarrassing debut album, her favorite track she’s written and, most importantly, a photo of her. very cute cat.

Lena Raine: Oh no, it’s embarrassing. I took my dad to the record store to buy Dookie from Green Day, not because I wanted this album, but because I had heard a song on the radio that I liked. The song was actually It’s The End Of The World by REM, but the DJ played the song titles out of order, so I thought it was from Green Day. I hadn’t heard much about it before but that’s what I wrote so we put the tape in the car on the way home and it wasn’t 100% REM Whatever in itself, I still liked the album.

What’s the last music you listened to?

I just put the Nausicaa of the Valley of the Wind soundtrack when I woke up yesterday. It’s amazing how much he still holds and inspired other composers (including me).

What was the very first video game you wrote music for, and how do you feel listening to it now?

The very first game I wrote music for was a little RPG Maker experiment I did in high school. It was a typical JRPG town with a day / night cycle, so I wrote a bunch of variations for the music if you came back at different times. Honestly, I’m just amused that I already took these things into consideration in the early 2000s.

Which room are you most proud of?

At the present time? The top of the mountain of Chicory. I’ve always wanted to write a vocal song for the credits of a game, and Emi Evans sang it so well.

What someone else’s piece would you have liked to write?

– (ISOLEUCINE) – from 13 Sentinels: Aegis Rim by Yoshimi Kudo. This is everything a piece of in-game music should be.

What do you listen to while driving?

Do you have a musical hero?

What decade had the best music?

I think dividing music into decades is silly.

Ocarina, harp or bongos, which magical instrument are you taking on an epic adventure?

Can I take a hurdy gurdy … I think that would do some really weird magic that I would be in.

If your house was on fire and you only had time to take one souvenir before you fled to safety with your family, what would you take?

Can it be a living being? I would make sure I had my cat Bobbin in her carrier because I would die for this sweetheart.

Thanks to Léna for speaking with us. You can follow her on Twitter, listen to his music on YouTube and Bandcamp, and be sure to check out our other Nintendo Life VGM Fest articles in our current season of music interviews and features!

Swedish Hit Makers, ABBA, back on the music scene after years of absence