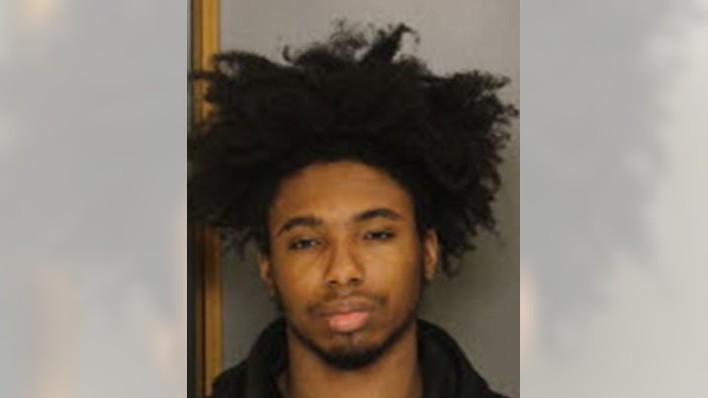 TOWNSHIP OF CALN—Police have arrested a 19-year-old man in connection with the Turkey Hill armed robbery on Bondsville Road. Authorities are investigating whether the man is the same man who robbed the same store just over a week ago.

Bilal Weilder, 19, of the 1700 block of Carter Street in Harrisburg, was arrested. He was charged with robbery, possession of an instrumentality of crime and related offences.

According to Caln Police, Weilder entered Turkey Hill located at 548 Bondsville Road on February 19 at 3:24 a.m. and went straight to the cash register, brandishing a knife.

As he committed the robbery, police say a customer entered the store and threw Weilder, causing him to flee without taking anything or money.

Weilder fled on a bicycle, but was apprehended by Caln officers responding to the scene on an adjacent road a short distance away. No one was injured in the robbery.

At the time of the robbery, Wielder was wearing a mask identical to a mask worn in another armed robbery that took place at the same store earlier this month on February 8, 2022. A bicycle was also used in the commission of the theft, police said.

Weidler was returned to Chester County Jail after failing to post bail.