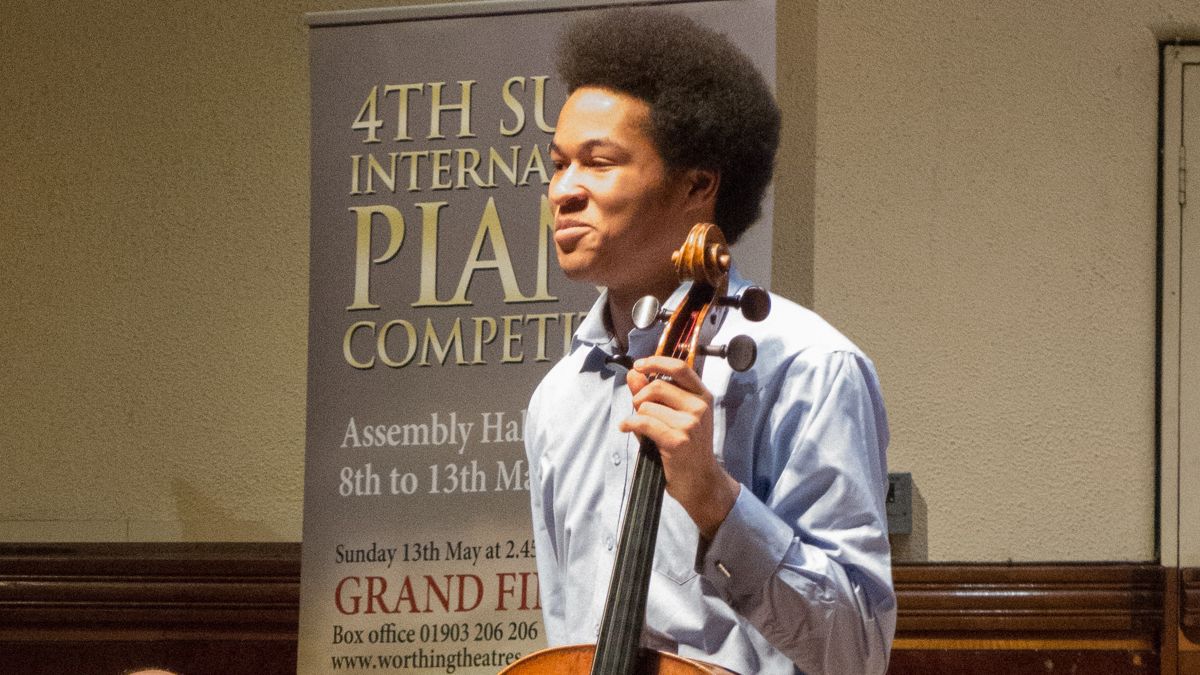 A Nottingham music store could disappear without a new owner. Windblowers on Derby Road has been around for almost 40 years.

Opened by David Oldershaw and Margaret Frogson, Windblowers have been selling sheet music and instruments since 1983. The couple plan to retire and are looking for a new owner for the business, saying it’s ‘time to pass the baton’. Without a new owner, the shop will close at the end of the year.

Oldershaw was working as an engineer in the late 1970s when he had the idea of ​​starting a music store. Frogson said they quickly needed to hire additional staff when the store opened because the business “has grown tremendously.”

“It’s our baby and it’s our livelihood,” Oldershaw said. “It took us all over the world – we went to virtually every European country with one orchestra or another, playing or supporting.”

“The family doesn’t want to take it on and we’re getting too old,” Frogson added. “We are really sad that this is the end of an era.”

Windblowers have had many well-known clients in the music industry, including the Kanneh-Mason family of Nottingham. Cellist Sheku Kanneh-Mason won the BBC Young Musician Award in 2016, the first black musician to do so since the competition was established in 1978.

Winner of the SME Midlands Enterprise award for best independent music retailer in 2019, Windblowers have long been at the heart of the music community in England. The shop is proud to support the Nottingham Music Hub and is a registered participant of the Art Council’s Take It Away initiative.

The Nottingham Music Hub helps young people in the city develop their musical skills and take part in performances. Take It Away is a scheme which “allows people aged 18 to 25 to apply for a loan of up to £2,000 for the purchase of any type of musical instrument and pay it back in nine monthly installments, interest free. ”

Windblowers offers an assisted instrument purchase program in addition to the Take It Away program and instrument repairs. The shop is open Tuesday through Saturday and instrument testing is available by appointment.