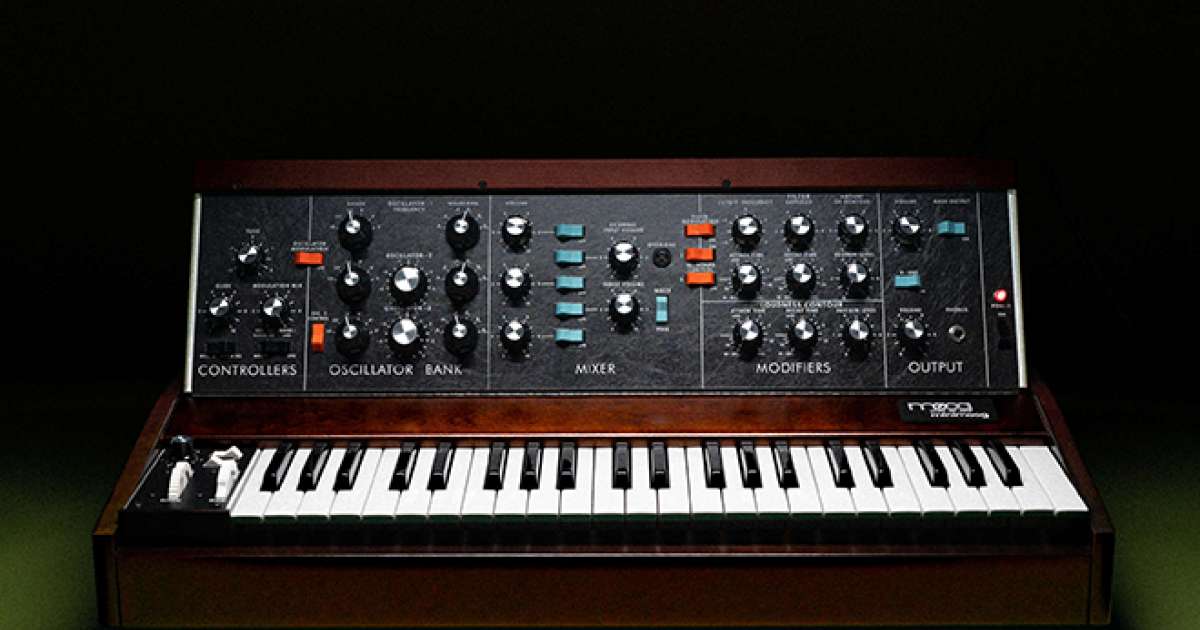 Synthesizer makers Moog have announced that the iconic Minimoog Model D is back in production, 52 years after its invention in 1970.

Synthesizers for the new production series are manufactured at the company’s factory in Asheville, North Carolina, USA, and are already shipping to distributors and resellers in the USA and around the world.

A fully analog synth, the Model D was originally designed by Bob Moog and his team. It became a popular and influential instrument in the 1970s due to its pre-wired modules and built-in keyboard, meaning it could be played instantly and intuitively without the need for patch cables.

It became particularly popular in the burgeoning funk, disco and electronic genres of music, with artists such as Herbie Hancock, Kraftwerk, Parliament-Funkadelic, Pink Floyd, Giorgio Moroder and Sun Ra listed among artists who used the model. D in their recorded music and live shows.

The 2022 production run of the synthesizer retains the sound engine and audio signal path of the original, and is hand-built to match its original specifications. It also retains a few new features from the 2016 reissue production, which includes a dedicated analog LFO and velocity tracking keyboard.

A brand new feature – a spring-loaded pitch wheel – has also been added, which means the wheel returns to the original center point after being released.

Read this next: Everything You Ever Wanted to Know About Moog Semi-Modular Analog Synths

Steve Dunnington, Vice President of Product Development at Moog Music, said in a statement, “This attention to detail in materials and construction allows us to connect directly to the heritage and character of this legendary instrument.

“The Minimoog Model D is more than just a collection of circuits in a box – it’s a real musical instrument that’s a joy to program and play,” he continued.

“Bob Moog has always recognized the importance of an instrument’s feel, and we’ve gone to great lengths to honor his practices through the reintroduction and crafting of this beautiful synthesizer.”

Watch a video of the Minimoog Model D in action below along with a live performance by the Will Gregory Moog Ensemble:

For more information on the Minimoog Model D, check out the official website.