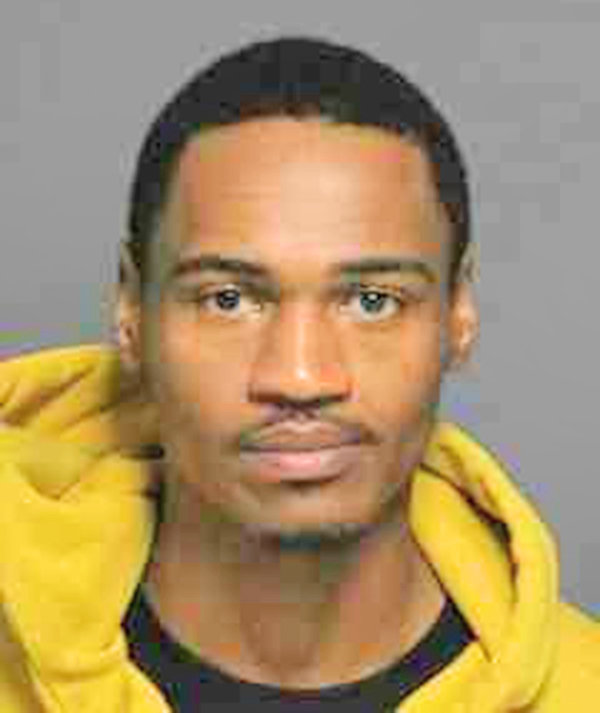 UTICA — A Utica man recently charged with an armed robbery at Stewart’s Shop in Bridgewater also faces charges after fake checks and blank checks were found at his home, according to the Utica Police Department. .

The sheriff’s office said Hamadi Muya, 22, robbed the Stewart store at gunpoint on April 15 and then fled the store.

The Utica Police Department participated in the investigation and said it searched Muya’s residence in Utica on May 3.

During the search, police said they found several fraudulent checks, blank check paper and a printer.

Police said the checks came from a local credit union, with a local auto company listed as the owner of the checks.

The police spoke to the bank and the company and confirmed that the checks were not legitimate.

Police said the checks were also issued to various people for amounts over $7,500.

He is scheduled to appear in Utica City Court.

The pandemic has forced St. Louis arts groups to go online for good