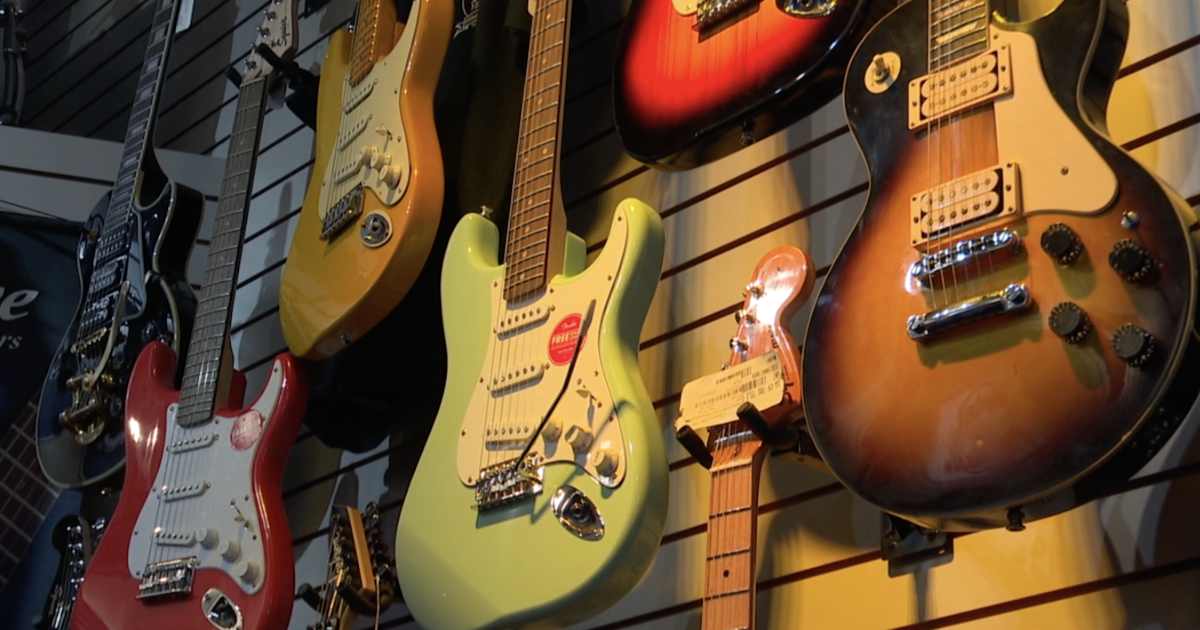 â€œIt’s very frustrating and it’s out of the norm,â€ Mark Levkowitz, owner of the Chicago Music Store.

â€œIt’s very strange for us not to be able to call and ask for something and get it in a few days,â€ Levkowitz said.

Levkowitz says he specifically had difficulty sourcing from Yamaha, Fender and Martin. Its supplier claims that shipping companies take twice as long to stock up while charging five times the normal cost.

â€œA gentleman came over yesterday and he was interested in a really good quality Martin guitar,â€ Levkowitz said. “We’ve had one on order for a while, but we’re not going to see it until next year.”

Even professionals in the music industry are experiencing delays.

Um has been playing viola for the Tucson Symphony Orchestra since 1998. She recently called several stores to order new strings for her instrument, but nothing was available.

â€œI’ve been using the Larsen A string for over 20 years so it’s a little frustrating not being able to get the string you want,â€ Um said.

Part of the reason for the shortage of instruments here and across the country is the backlog in the supply chain at California ports.

â€œI think the combination of the docks problem and the tariffs and the pandemic, it was just a perfect storm,â€ Levkowitz said.

STAY IN TOUCH WITH US ANYTIME, ANYWHERE