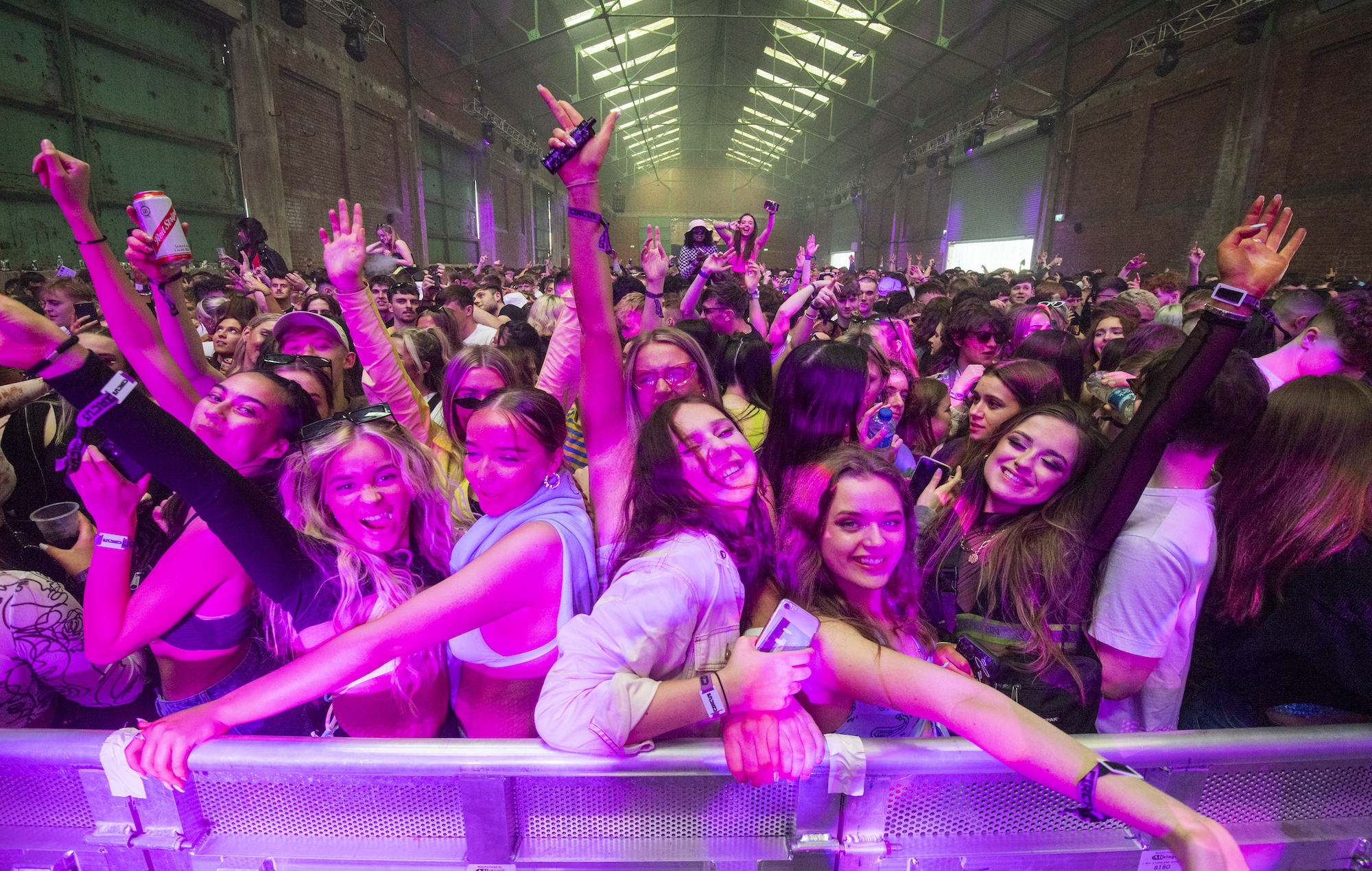 The live music industry is demanding that the UK government reopen live events following the results of a number of recent pilot events.

Earlier today (June 25), it was revealed that only 28 people who attended pilot events on the impact of large-scale gatherings during the coronavirus pandemic tested positive for the virus.

The new data was released by scientists working for the UK government’s Events Research Program (ERP), which was commissioned in February to help determine the lockdown restrictions roadmap. This follows early results shared for the first time last month.

Scientists at the ERP called the results “reassuring,” but warned the results should be taken with “extreme caution” as only 15% of participants performed PCR testing after the events.

They said the low use of PCR tests before and after the nine different pilot tests during the April-May first phase, which ran from the FA Cup Final to the BRIT Awards and the World Snooker Championships, meant that it was “difficult to determine” how the disease was transmitted. However, scientists insisted that no major outbreaks were linked to the events.

Responding to the results, Greg Parmley, CEO of LIVE, said: “We are delighted that the government has finally released some of the ERP research, but it is incredibly disappointing that it has taken the live music and theater is launching a lawsuit yesterday to force them to do so.

“We will of course read the report with interest, but we are delighted that there has been no outbreak of COVID associated with any of the pilots detected, either through testing or a general increase in the incidence in the community. It’s also nice to see that the air quality at indoor events was, in almost all cases, the same or better than being in an office on a short working day.

Parmley continued, “It is completely unfair that our industry gets stuck in seemingly endless rounds of searches before they can open when no such research is done for other places, such as restaurants, shops or public transport. With reasonable mitigation measures, including simple Covid certification, there’s no reason we can’t reopen on July 19. “

Sharing the same sentiment regarding the country’s reopening date of July 19, when all coronavirus restrictions are expected to be lifted in England after being pushed back earlier this month, Mark Davyd of the Music Venue Trust has stated, “As widely disclosed, the ERP test event results demonstrate that the average live music event, even with thousands of attendees, presented no significant additional risk of infection evaluable above that which may be. found spending six hours in an average office.

“The minuscule number of cases and the near insignificant number of possible transmissions was what everyone expected to see at a well-run business event. We have 950 concert halls with small capacities ready to organize well-managed events. Everyone wants to reopen these places safely. The government’s mantra is data, not dates. The data indicates that we can do this safely on July 19. “

AIF CEO Paul Reed said while he welcomed the government’s release of his findings, the results told him nothing he didn’t already know.

“Although large in scope, in many ways the report tells us what we already know: most importantly, that there were no significant outbreaks during these events, with 28 out of nine events and 58 000 participants, ”he said. in a report. “In addition, outdoor spaces are generally less risky than indoors, mitigation measures can reduce and manage risk, and the public will comply with pre-event testing and other measures to witness the event. Event.”

Reed continued, “After this positive result, what we need now is clear direction from the government on the exact expectations of festivals regarding testing regimes and other protocols this summer. We are actively working with the government on this. For festivals still planning, this is clearly not a conversation that can wait until July 19.

“We welcome other pilot festival events as an opportunity for the ERP to grow and develop the knowledge base around the safe reopening, but we just can’t get stuck in series of events either. endless pilots. The aim must be to reopen festivals safely with the right mitigation measures in place in step 4. ”

Sacha Lord, nighttime economics adviser for Greater Manchester, has called for the announcement of government-backed insurance plans in the wake of today’s pilot results.

“On the back of today’s report, I again urge the government to announce event compensation insurance, in line with many other countries,” Lord tweeted. “You have artists and freelancers who have no income since March 2020. A huge supply chain on the verge of bankruptcy. Hurry up. Act now. “

On the back of today’s report, I again urge the government to announce event compensation insurance, in line with many other countries.

You have artists and freelancers who have no income since March 2020.

A huge supply chain on the verge of bankruptcy.

UK Music Director-General Jamie Njoku-Goodwin praised the music industry for “working hard to secure gigs, concerts and festivals and reduce the risk of transmission of Covid during ‘events”.

“It is fortunate that the government has responded to our calls to release this vital data on pilot events,” he said. “This is a critical step towards building and operating the live music industry.

“The music industry has worked hard to secure concerts, concerts and festivals and reduce the risk of transmission of Covid during events. Data from the Events Research Program justifies massive efforts and innovations by our industry to restart the live music industry. “

With the new data showing that events can take place safely, Njoku-Goodwin said the government “must” give the green light for events to take place without social distancing from July 19.

“With 60,000 fans expected at Wembley for the euros, thousands at Wimbledon and a capacity of 140,000 spectators at the Silverstone Grand Prix, it is only fitting that major live musical events can also take place in complete safety,” a- he declared.

“We will continue to talk to the government to get as many live events back on stage as possible from the slated July 19 reopening date to deliver a great British summer of music.”

The news follows industry figures criticizing the government for failing to release full results from the most recent pilot projects of COVID events, such as Download Festival and Ascot, or for providing festivals with insurance, which would help put live entertainment back on its feet safely.

Festivals including Truck and Kendall Calling announced the cancellation of their July events last week, following the delay in the government’s final exit from lockdown restrictions, lack of published data and general lack of orientation. A new survey has found that half of UK festivals have now been canceled this year.

For 92 years, the Alamo Music Center has adapted to survive