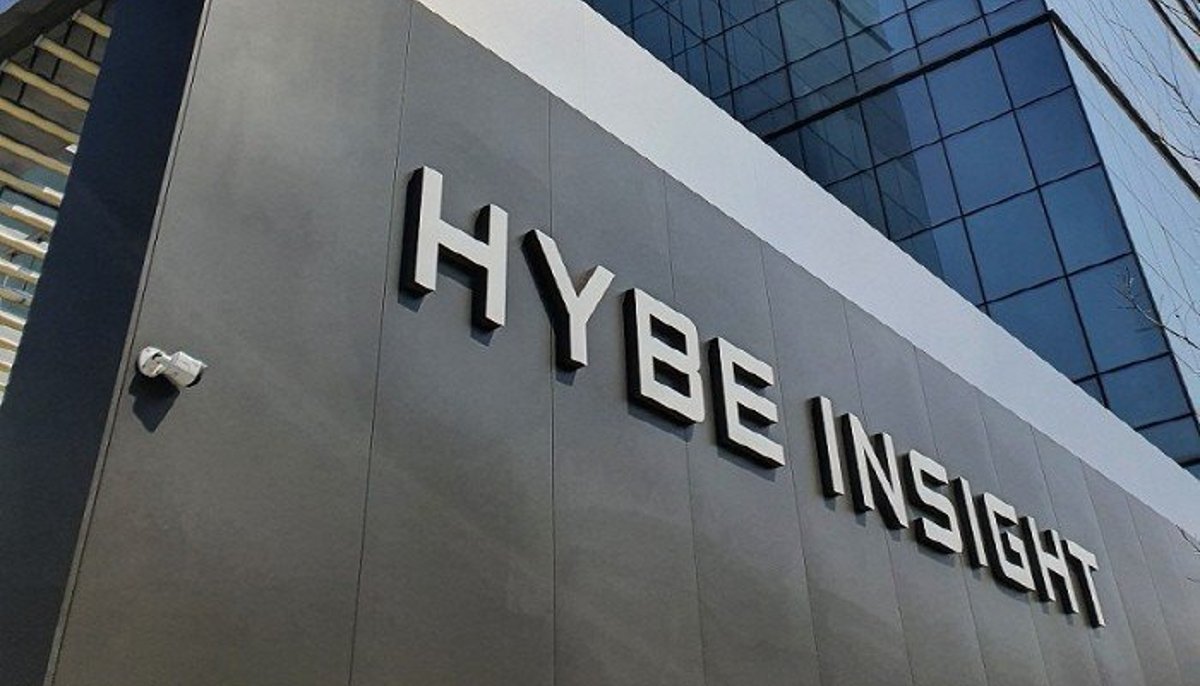 K-Pop label HYBE launches into NFTs with the Upbit partnership

The South Korean label behind K-pop megastars BTS is launching into NFTs. Learn more about the HYBE and Upbit partnership.

HYBE bought a 2.5% stake in parent company of Upbit, the parent company of the crypto exchange, Dunamu. Regulatory documents in South Korea also reveal that HYBE issued 2.3 million shares, giving Dunamu a 5.6% stake in HYBE. The joint venture will launch a series of non-fungible (NFT) tokens based on the HYBE artist roster.

“We are working with Dunamu to create a way to expand the fan experience,” said HYBE President Bang Si-hyuk. “We will bring together the capabilities the two companies have developed so far to introduce exciting new innovation to the global music and fintech industries. “

The music industry quickly embraced NFTs, but the frenzy died down. Artists like 3LAU, Kings of Leon, Grimes, and Timbaland have all released NFT collections.

Now, K-pop groups like BTS and TXT can jump into the NFT craze by offering their fans exclusive and limited digital releases. K-pop fans are no strangers to purchasing limited edition collectibles of their favorite acts. Despite this, some fans have expressed concerns about the focus on NFTs.

The BTS Army, as super fans of the band’s style, took to Twitter with boycott hashtags.

#BoycottHybeNFT and #ArmyCounterNFT are the two most prolific organization hashtags on social media. Fans argue that the environmental impact of blockchain-based technology runs counter to the group’s vision on climate change.

This is because most of the NFT markets use the Ethereum blockchain, which is a Proof of Work (PoW) consensus protocol. Most of the cryptocurrencies that are PoW use a lot of energy to solve complex mathematical equations by rechecking old information over and over.

Some NFT platforms hope to resolve this dilemma by developing solutions on blockchains that use Proof of Stake (PoS), which consume less power than PoW. Ethereum itself is preparing to move to a proof of stake mechanism with the Ethereum 2.0 upgrade.