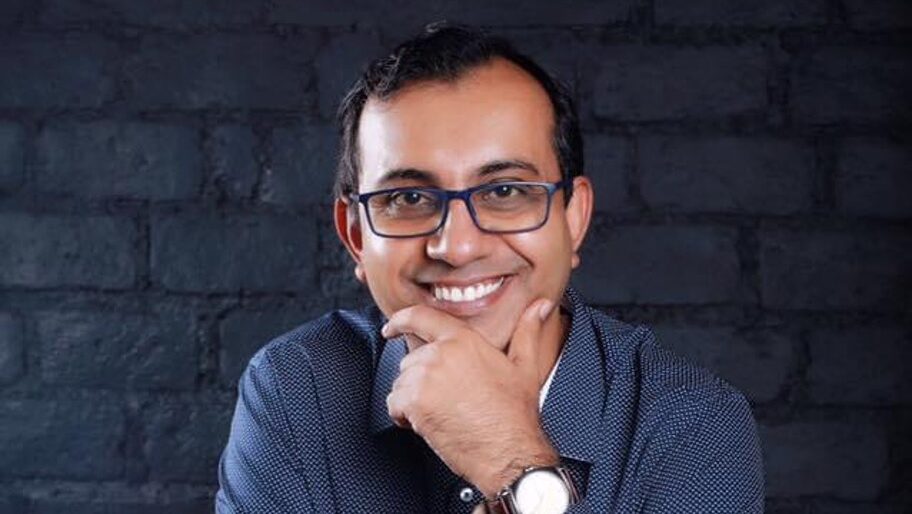 Ingrooves has also signed global distribution agreements with Himesh Reshammiya and Yo Yo Honey Singh, furthering the company’s expansion into the Indian music market.

Ingrooves will release the future release of the two artists.

Himesh Reshammiya is an actor, producer, songwriter and singer, and Yo Yo Honey Singh is a singer, rapper and actor.

The deal with Ingrooves includes labels owned by the two artists – Himesh Reshammiya Melodies and Yo Yo Honey Singh.

At Gaana, Sharma held the position of Assistant Vice President of Content Acquisitions.

Previously, he worked as Head of Music and Telecommunications at Eros and held positions in various Indian telecom companies including Idea Cellular and Airtel.

He will be based in Bombay.

The launch in India follows the expansion of Ingrooves in Italy, Spain, Brazil, Denmark, Japan, Mexico, South Africa, South Korea and Turkey, as well as increased presence in Australia, New Zealand and Sweden.

“We are celebrating our entry into the Indian music market with the signing of two incredible artists.”

Bob Roback, CEO of Ingrooves Music Group, said: “We are celebrating our entry into the Indian music market with the signing of two incredible artists – Himesh Reshammiya and Yo Yo Honey Singh – and we couldn’t be happier.

“Amit is a highly respected musical executive in India, with a deep understanding of the independent music industry and already playing a key role in the market, as we seek to work with the best independent labels and artists in India.”

“The independent music market in India is more dynamic and important than ever. “

Amit Sharma, added: “The independent music market in India is more dynamic and important than ever with an incredible amount of creativity and genuine artistry being developed here.

“Ingrooves has a reputation as a global leader in marketing and distribution technology, and it’s something that really resonates with artists and labels here in India.

“We have already signed many agreements with artists who reflect our musical culture. These signatures are an indication that Ingrooves is already an important new player in this market. “

“We welcome Ingrooves to the Indian music ecosystem.”

“Now is the time for Ingrooves to create a strong local presence, using its unique and unmatched technology and services to benefit the independent artist community.

“Amit has already made a local impact with the caliber of his early signings and will work closely with the global Ingrooves teams to help elevate Indian artists and talent, both locally and internationally as they grow. strives to leverage the global Ingrooves network and unrivaled artist services. “Music trade around the world

Thought: How ABBA claims to be immortal | NDR.de – Culture