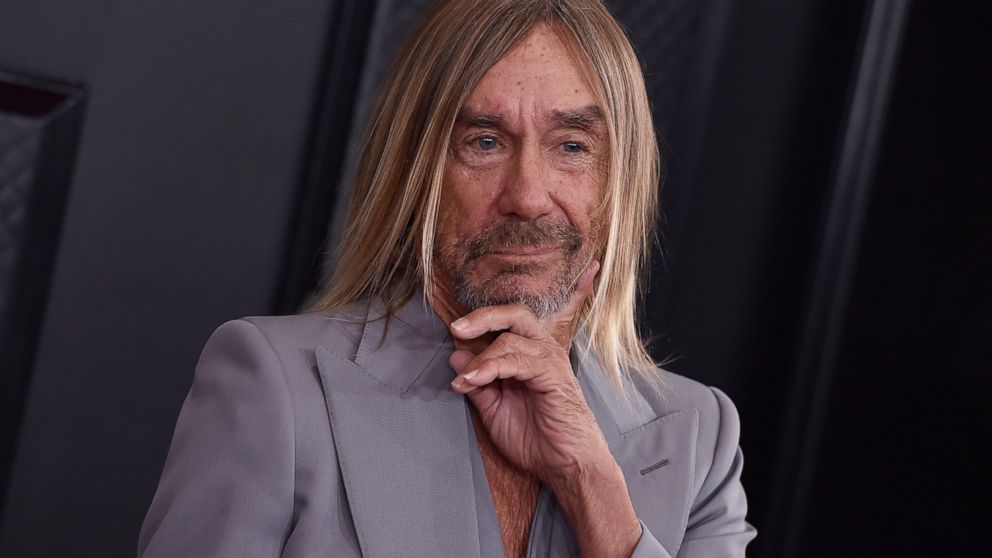 American rocker Iggy Pop, known as “the godfather of punk”, and Ensemble Intercontemporain, a contemporary music orchestra based in Paris, have won the Polar Music Prizes 2022, a Swedish music prize

STOCKHOLM – American rocker Iggy Pop, known as “the godfather of punk”, and the Ensemble Intercontemporain, a contemporary music orchestra based in Paris, have won the Polar Music Prize 2022, a Swedish music prize.

The jury said in a statement and video announcement on Tuesday that rock icon Iggy Pop, a singer and songwriter whose real name is James Newell Osterberg, has “created furious rock music by blending blues and freestyle influences. jazz with the roar of Michigan’s auto industry.”

Iggy Pop, 74, is considered one of the founding fathers of punk rock with his band The Stooges, formed in the late 1960s. The jury said he paved the way for the emergence of punk and post-punk and that he was a role model for bands like the Sex Pistols and the Ramones.

Iggy Pop is also known for his creative collaboration with David Bowie when they were both living in Berlin in the late 1970s.

The Ensemble Intercontemporain was founded in 1976 by composer Pierre Boulez. The ensemble focuses on contemporary art music and has become known for exploring new musical fields and artistic expressions such as dance, theater and technology.

The orchestra of 31 soloists has been cited by the jury as “the Stradivarius of modern music and has inspired the greatest composers of our time to create new masterpieces since the 1970s”.

The Polar Music Prize, comprising a cash prize of 1 million Swedish kronor ($110,000) each, is awarded annually to individuals, groups and institutions in recognition of outstanding musical achievement.

It was founded in 1989 by the late Stig Anderson, a Swedish publisher, lyricist and ABBA manager, who established the Polar Music label.