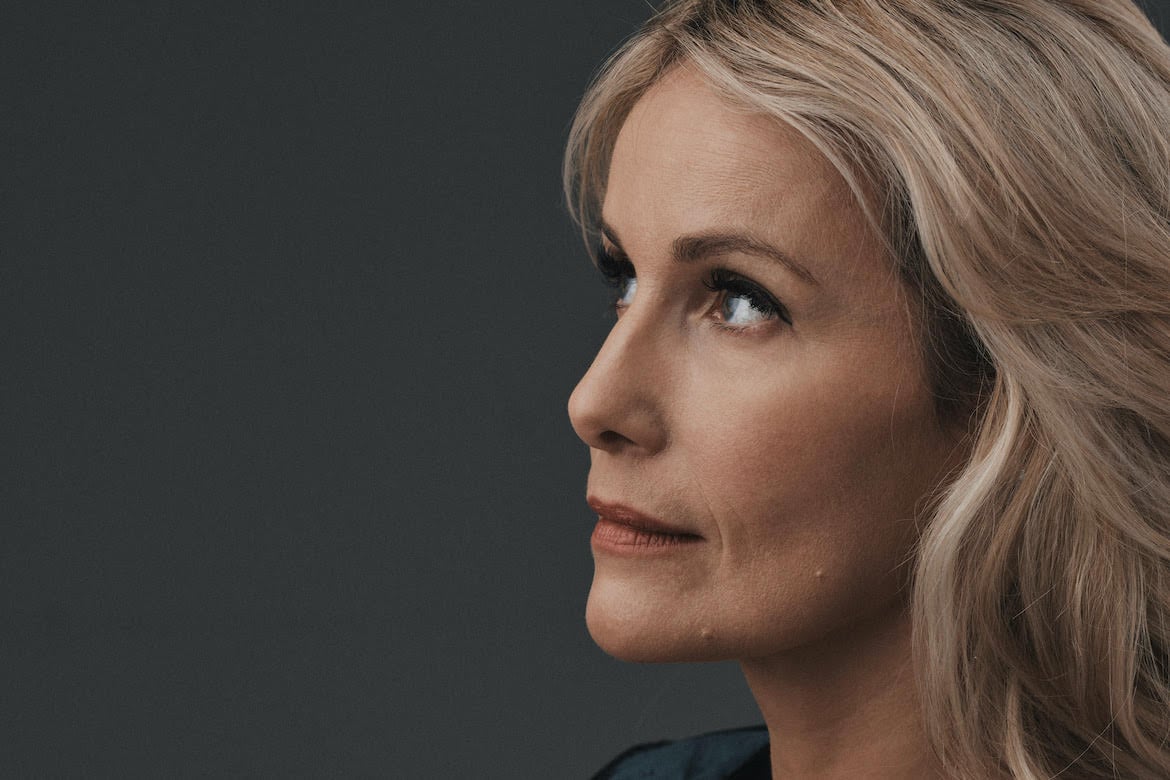 Heidi Talbot launches a Kickstarter campaign for a new album

Heidi talbot is about to start recording his sixth solo album with none other than Dirk powell in the production headquarters. If there is anything positive that you can take from the pandemic, this must be the new ground that we have seen many artists explore. Heidi is no exception, in her winning words “So much has changed for us over the past two years and for me now is a good time to make an album of songs inspired by where I have been. , to where I am now, exploring themes of love, loss, healing and hope. We have assembled a team of musicians to bring these songs to life, people with whom I ‘ve never worked before – stepping out of my comfort zone and making room for new ideas and inspiration. I am so excited to be making this music.

Dirk Powell is such a familiar face on this side of the Atlantic (Transatlantic sessions) as he is on the other, and on his latest album When i wait for you, Dirk teamed up with some of the best Scottish and Irish musicians and showed us how to create transatlantic magic. She’s the right fit for the job, and Heidi brings an incredible wealth of experience to the table, as her bio shows very clearly:

She is also at ease in front of a symphony orchestra, a performing arts center, a folk festival or even at the White House. She was also nominated for Folk Singer of the Year and Best Traditional Song by BBC Radio 2, Best Live by the Scottish Traditional Music Awards and Best Singer at the Irish Music Awards.

Heidi recorded four solo albums while signing with the Nashville-based label Compass Records. Over the past four years, she has recorded three other solo / Ep albums released on Under One Sky Records and recently collaborated with singer / songwriter Adam Holmes to record a duet album of original material under the name Arcade. In 2019, Heidi also recorded a Christmas album, A Light In The Dark with three of the best Swedish folk musicians – Sophia and Magnus Stinnerbom and Roger Tallroth. This led to a series of 16 Swedish sold-out shows at the world-famous VÃ¥stanÃ¥ Theater. Most recently, Heidi co-wrote and starred on Matt Rollings’ critically acclaimed 2020 release, Mosaic, which also included Alison Krauss, Willie Nelson, and Lyle Lovett.

So although Dirk’s recording studio is based in Breaux Bridge in the Bayou Country of Louisiana and Heidi will be creating music with musicians based in Louisiana, I’m sure the results will be all the more remarkable. .

To get there, she needs your supportâ€¦ she promises: “I will do my best to send beautiful vibrations into the universe and create a soundscape to lift you up on, lean on or escape from if / when it does. must.

What are you waiting for? Send him your love, kindness and support here: https://www.kickstarter.com/projects/heiditalbot/new-album-from-heidi-talbot

Heidi hopes to go on tour in October with Boo Hewerdine, you can find all the details here.

Disney Plus Free Trial: How to Get 6 Months Free Through Amazon Music Unlimited