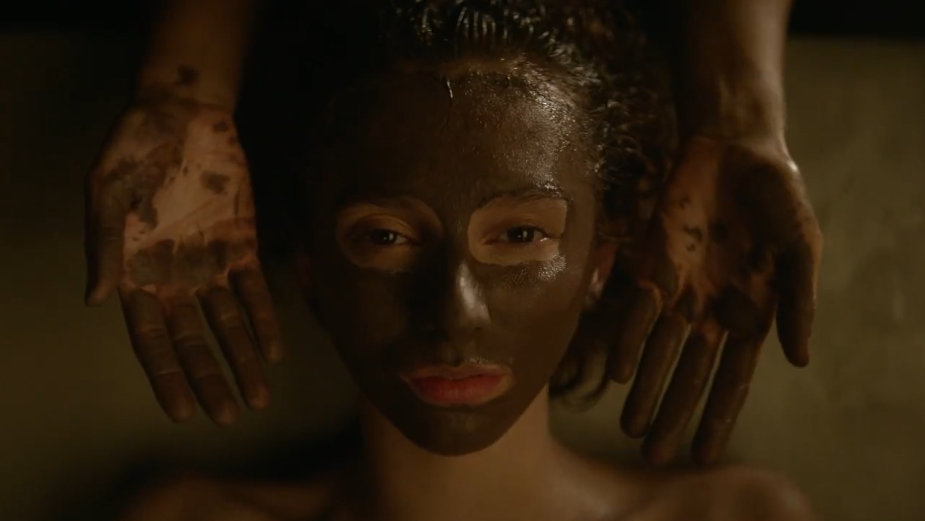 ‘dm’ is the largest retail store in Germany and has stores in 12 twelve European countries. This television campaign is made up of six different films, all shot by director Marcos Mijan. The creative agency was RETALE WIEN, with Giacomo Prestinari editing the spots.

Each film tells a different story and touches a different human sense. All films will be released within the next two years. Currently, two films have been released – Anna and the Sight, and Amanda and the Touch.

Monster Music was part of the team responsible for the original musical composition, production magic, and sound design for all six films. The idea was to give it a beautiful, magical essence and a haunting melody, while keeping it natural and interesting – powerful and original.

The idea was also to create audio recognition with the ‘dm’ mark even if the films were very different. The music gives the campaign “wholeness” and connects the customer to the brand.

The Monster Music team commented: “We recorded some beautiful strings for these films in London. One of our favorite cellists in London also gave it a unique, magical touch – which was exactly the feel we were looking for in this original score We built the score with live strings and natural instrument effects, ambient sounds and sound and electronic design to give it natural growth and support each film’s energy and its own unique energy .”