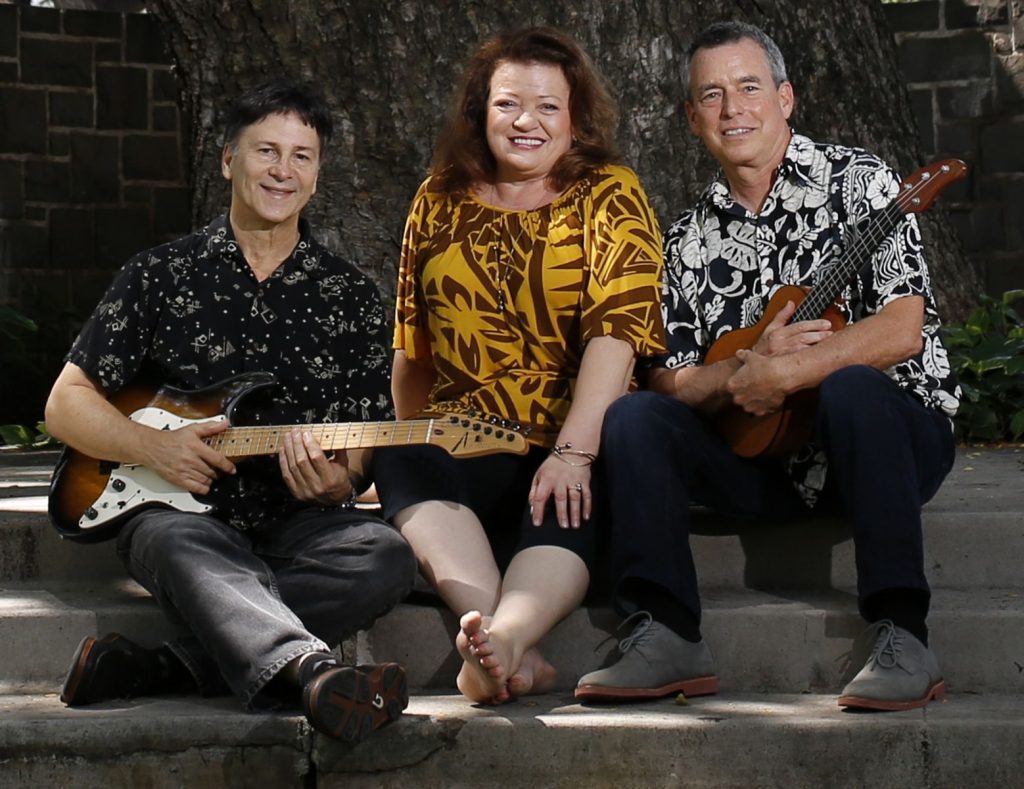 Hawaiian Style Band was conceptualized as a rotating band, with over 50 musicians collaborating over its three albums: Lost treasures, rhythm of the ocean and ‘Ohana.

Now in the 27th year since the release of Endangered treasures, Robi Kahakalau and musician Shawn Pimental join forces with Bryan and Wade to deliver the distinctive vocal harmony of the Hawaiian Style Band.

Robi Kahakalau, known as “Sistah Robi”, is considered one of Hawaii’s most popular artists. She has won multiple NÄ HÅkÅ« Hanohano awards and her distinctive voice, creative energy, and fluency in seven languages â€‹â€‹(including Hawaiian) set her in a class of her own. She mixes the sounds of her native islands with ballad elements of reggae, pop, folk and rock, with an occasional touch of jazz and R&B.

The virtual shows are part of the Live @ the MACC series, which is supported by the County of Maui and the Office of Economic Development. The series is designed to provide much-needed opportunities for many artists on the Hawaiian scene and in a combination of live / virtual or safe / in-person events that meet or exceed current CDC guidelines.

Donations and support for the MACC are welcome and can be made online. CLICK HERE

Who likes to party? Exclusive interview with the Vengaboys | Interviews