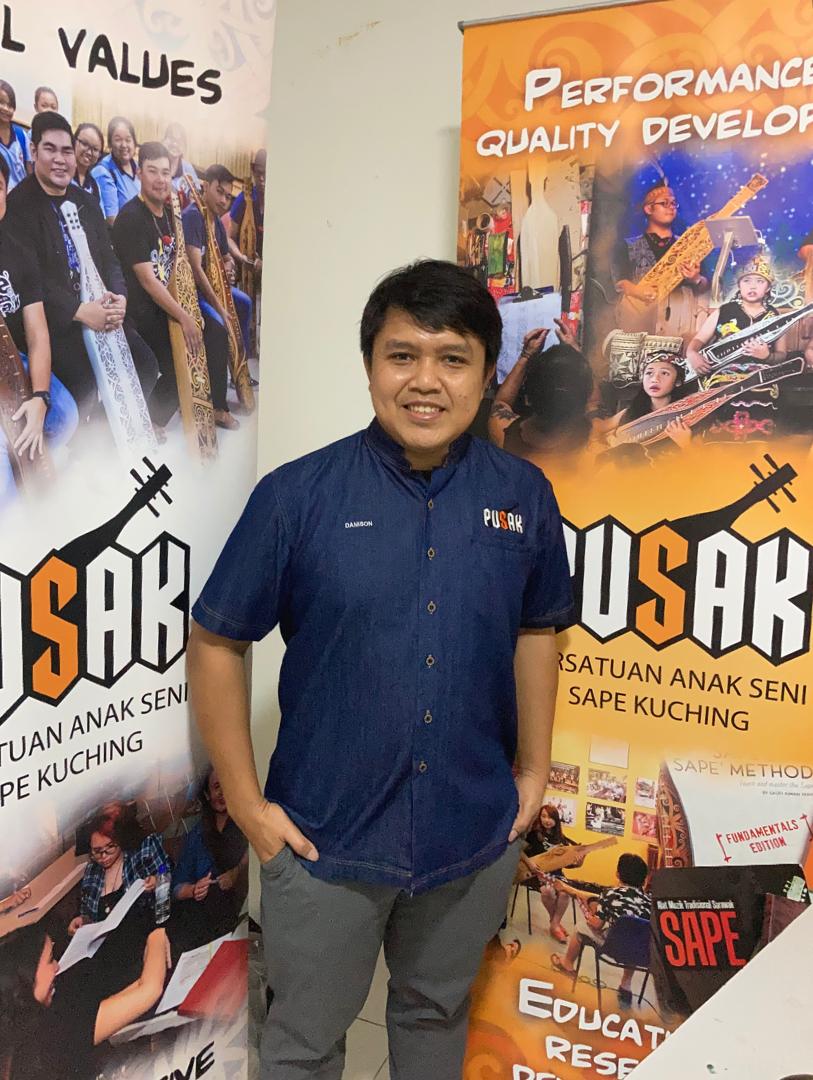 Danison will succeed Saufi Aiman â€‹â€‹Yahya, a renowned Sape player who pitched the idea of â€‹â€‹forming and creating Pusak in 2018 before it came to fruition in 2020 after having had enough committee members to form long.

Saufi died at the age of 31 on June 10 after being found lifeless on the floor of his studio office in City Square, Jalan Pending in Kuching. The cause of death has not yet been determined.

Danison remembers Saufi as a simple, straightforward but far-sighted person.

â€œWhile he was our president, we had planned a lot of activities for Pusak and even the MCO (Movement Control Order) did not stop him from finding ways to make things happen in our organization because he believed that members had no activity. while staying at home.

“It is a great loss to us that he left on June 10, 2021,” Danison told the Borneo Post when contacted yesterday.

â€œWe still plan to put something in place to remember him, yet to be confirmed. All these processes will go through various parts, especially on the family side, â€he added.

Danison’s appointment as the new president of Pusak was unanimously approved at an extraordinary general assembly conducted via Zoom and attended by more than 20 registered members of the association.

During the meeting, some shuffling of positions that had been accepted by all members present were also made.

â€œEven though the Sape is a traditional instrument of the Orang Ulu community in general, today we can see people of various backgrounds, races and nationalities started to show their appreciation for the musical instrument, with more and more people starting to play, teach and do the Sape, â€Danison said.

â€œThanks to Pusak, we look forward to being a mediator with various organizations and industry players with Sape activists in Sarawak to live out our aspiration; these Sape players, manufacturers and instructors can empower themselves through aspects of social values, administrative role, educational development, performance and quality development, â€he added.

Pusak was registered as a company under section 7 of the Companies Act 1966 and approved by the Registrar of Companies on January 23, 2020.

â€œThe association was created with the aspiration to support local activists of Sape at a higher level of social values, administrative roles and resource management, to improve the quality of musical performances and the development of the musical education of Sape.

â€œWe invite anyone interested in the art of Sape to register as members,â€ said Danison.