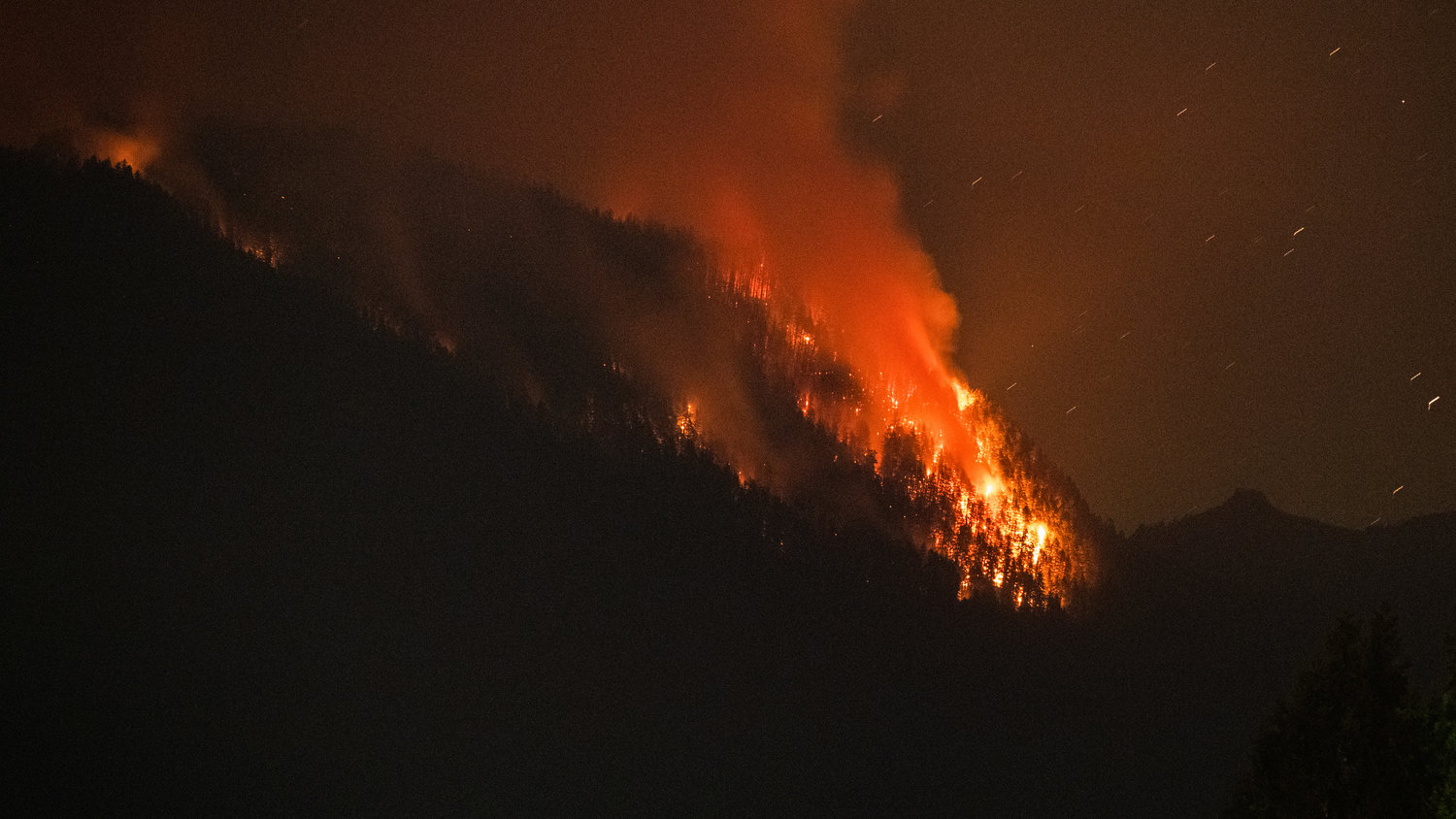 Comment by Brian Mittge: See the forest for the burning trees

By Brian Mittge / For the Chronicle

Last week I urged people to listen to a wide range of views on how we should deal with the wildfires and the smoke that has imposed itself as an unwanted visitor at the end of our months. of summer.

I got some interesting and thoughtful responses.

Rick Kuykendall of Chehalis, a forester who also worked as a forest firefighter for 28 seasons, directed me to several recent blog posts by Cliff Mass, an atmospheric scientist from the University of Washington. Cliff Mass literally wrote the book on Pacific Northwest weather. (I seem to have misplaced my copy; did I loan it to any of you?)

On October 21, the mass published “Was global warming to blame for the recent smoky spell in western Washington?He concludes that was not the case, and in fact – looking specifically at western Washington – global warming seems likely to reduce the hot, dry easterly winds that sometimes replace our cool westerly ocean breezes. normal, and are to blame for the few fires we go west of the mountains.

In a September 16 blog post, “Wildfires are the ‘old normal’ for the Pacific Northwest“, Mass says wildfires and smoke are an integral part of the Northwest ecosystem.

He cites an example of when Mark Twain spoke at Olympia in 1895 and the chairman of the reception committee apologized for “smoke so dense that you cannot see our mountains and our forests, which are now in fire”.

I will note that heavy logging was taking place at this time and possibly contributing to the slashes that fueled the fires, but Mass also cites examples from 1788 when European explorers traveling up the northwest coast noticed massive smoke from huge fires, and from September 1844, when a wildfire nearly reached Fort Vancouver, near present-day Portland.

Fires were common throughout history, Mass said, but what wasn’t normal was “Smokey the Bear” fire suppression work that virtually eliminated wildfires during the last half of the 20th century.

I also appreciated a message from Katherine Humphrey, a longtime farmer in the Boistfort Valley area.

She said that instead of believing climate change is going to kill us all, we should focus on the points of agreement.

“Reducing pollution seems like something we could all support, and if their theory is correct, that man is killing the earth and controlling the climate, we will fight that. If not, good things would still happen,” said said Humphrey.

Beyond that, she wonders if people would really be willing to do what it takes to save the earth in a consumerist culture.

“Drive less, reduce or eliminate air conditioning and heating,” Humphrey wrote to me. “Reduce or eliminate theft, build smaller homes, drive smaller cars. Buy less disposable shit that gets shipped to you thousands of miles away. Well….these are politically untenable, unpopular and no longer making money for people who already have a lot of money. So we can’t talk about those things.

Or maybe we can. Email me with your thoughts.

Our region continues to experience a shortage of blood, but it’s a problem we really can all help solve.

There will be a pop-up blood drive this Wednesday, November 2 at Lewis County Mall.

It’s hard to save the world, but it’s easy to save a life. Simply roll up your sleeve and be grateful for the blessings of good health and the ability to share it.

dad joke of the week

I recently came up with this joke and worked on it in the workshop with my kids. This works best if you read the last line aloud (and if you know the didgeridoo is an indigenous Australian musical instrument). Here is:

For example, a child in Australia was taking didgeridoo lessons. He did so poorly that he was instructed to retake his final test, but he kept postponing it. His mother, tired of nagging him, was pretty curt with him when he walked through the door.

“Okay, son,” she asked impatiently. “Did you do it again?”

Brian Mittge is head sausage maker at the Dad Jokes factory. Send him your wurst ideas at [email protected]

“We couldn’t believe what was happening to us. We just kept going’ – The Irish Times