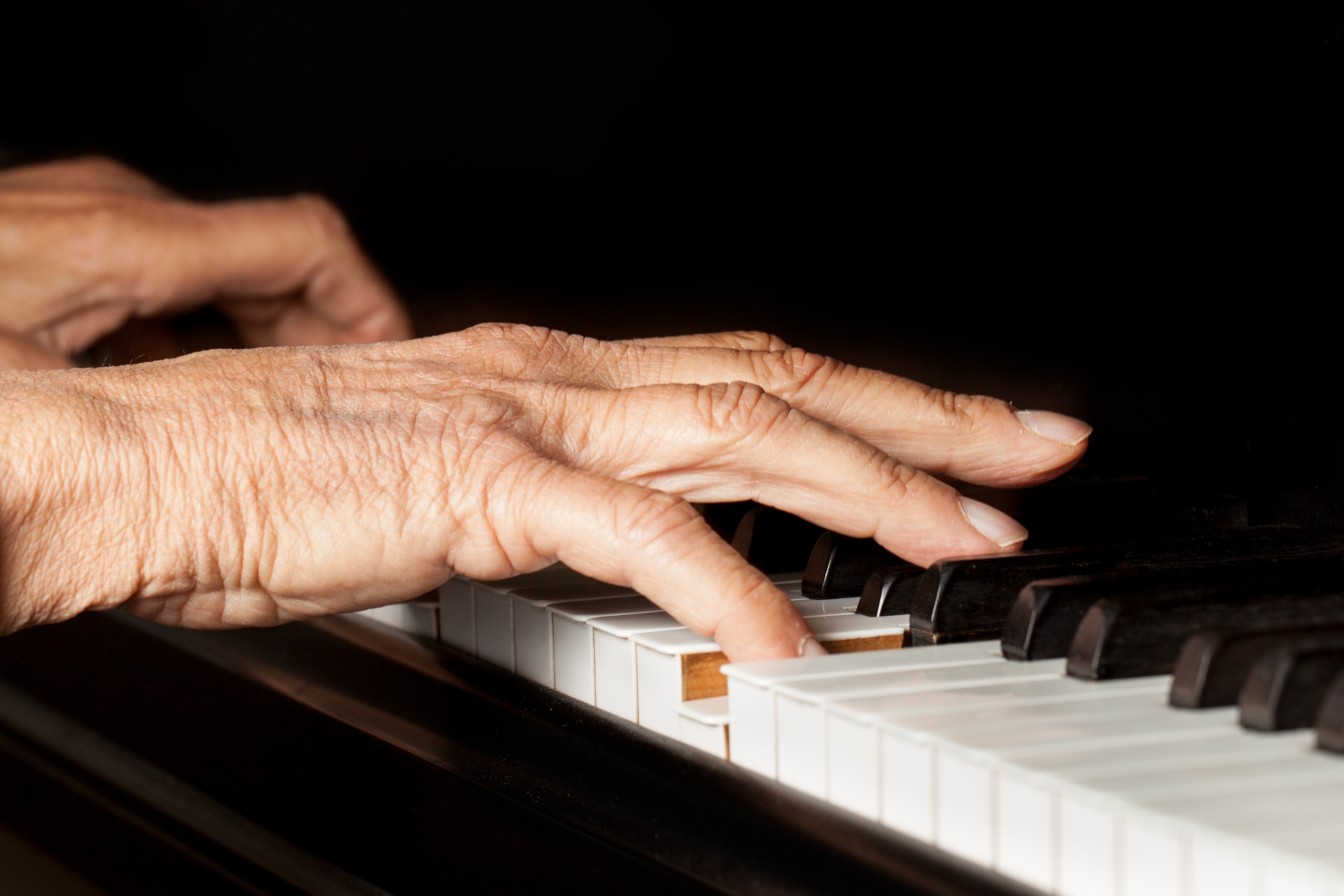 Can music slow the onset of neurodegenerative diseases?

Engaging in music, such as learning to play an instrument or singing in a choir, is an accessible experience that often appeals to those who find they have more free time after retirement or other lifestyle changes. way of life. Playing music involves complex and simultaneous motor and cognitive functions, and recent analysis has shown some positive effects on cognition after music training in healthy older adults with mild cognitive impairment.

There is very little research to date on the use of music training as a component of cognitive interventions for older adults. This project will work with older people living with mild cognitive impairment, to understand the effectiveness of musical entrainment in slowing or stopping the progression of dementia.

About the research project

The proposed approach consists of:

· Designing a musical intervention through a collaboration between the Brain and Mind Center and the Sydney Conservatorium of Music, with key input from people with lived experience of mild cognitive impairment.

· Build a research evidence base demonstrating whether music training provides neuroprotective effects for older adults at risk of cognitive decline and dementia.

· Work with memory and cognition clinics in hospitals to translate an intervention program into a sustainable public health service.

Although we know anecdotally that music has a profound effect on cognitive function and mental well-being, this initiative is needed to build a solid evidence base.

Professor Neal Peres Da Costa, Associate Dean, Research at the Sydney Conservatory of Music, said: “Music is a social act between composer, performer and listener. We are interested in how intensifying the musical experience with educational and post-concert social activities will add quality and enjoyment to older listeners in the early stages of cognitive decline? »

This research was made possible by a generous gift of $1,757,997 from Mrs. Barbara Spencer in honor of her late husband, Mr. Lance Bennett. Ms Spencer explained that music was central to their lives and the 49 years they have been together:

“I am delighted that SCM is playing such an important role in this research. As an alumnus, it was Lance’s wish to endow the University of Sydney and I believe he would give this research the high priority I do. We can all really make a difference by supporting quality research.

The initiative will be launched on March 25 at Verbrugghen Hall at the Sydney Conservatory of Music. The Conservatorium Symphony Orchestra will perform its first major public concert since COVID with renowned conductor Ola Rudner.

The Spencer-Bennett NeuroMusic Collaborative is a joint research initiative between the University of Sydney Brain and Mind Center and the Sydney Conservatorium of Music.