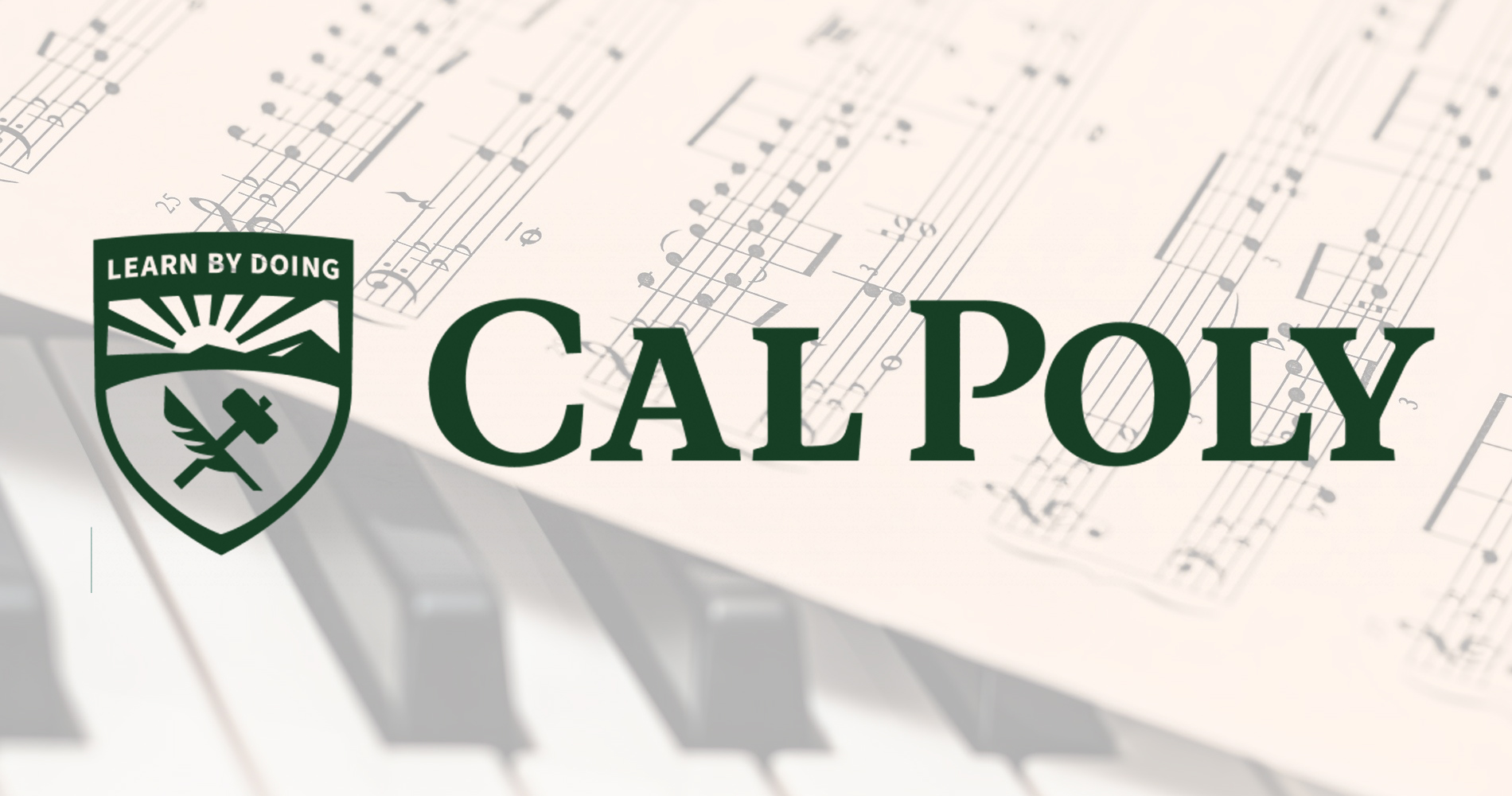 Bach Week offers a range of events, including an organ concert coupled with an Akademie lecture

SAN LUIS OBISPO – The Cal Poly Music Department will present its annual Bach Week in person Tuesday through Saturday, January 18-22, with presentations and performances on campus and at the First Presbyterian Church in San Luis Obispo.

The first events will take place on campus:

Go through this together, Atascadero

– On January 18, there will be an Akademie conference and organ showcase in the Miossi Hall of the Performing Arts Center (# 6). At 6 p.m., co-director David Arrival will present a lecture entitled â€œBach and the Organâ€. During his lifetime, JS Bach was known less as a composer than for his knowledge and ability to improvise on the pipe organ. The lecture will explore Bach’s multifaceted relationship with this instrument, with musical examples performed by academic organist Paul Woodring. At 7:30 p.m., Woodring will present a concert of organ music by Bach on the Forbes Pipe Organ.

– At 11:10 a.m. on January 20, in room 218 of the Davidson Music Center (No.45), guest artist Leif Woodward, cello, will lead Cal Poly students in the instrumental repertoire of the Baroque era and give a style insight and nuance to give a historically informed performance. At 12:10 p.m., he will train students to play effectively in continuo.

– At 3:10 p.m. on January 20, in Room 218 of the Davidson Music Center (# 45), guest artists Kerry Ginger and John Buffett will lead several Cal Poly singing students into the Baroque era repertoire.

The final events will take place at the First Presbyterian Church of San Luis Obispo:

– At 7:30 pm on January 21, a concert entitled â€œA Musical Portrait of a Venetian Courtesanâ€ will be presented as a musical tour of Renaissance Venice. The courtesan occupied a unique social position, as she was able to circumvent many of the patriarchal restrictions placed on women who make music. This concert will explore this world, from the interpretation of â€œhigh-artâ€ madrigals by Barbara Strozzi and the maestri of San Marco Willeart and Rore, to â€œdebaucheryâ€ carnival chants in dialetto. The concert will be performed by the world-class Tesserae Baroque period instrument ensemble. Works for solo voice and small instrument ensemble featuring guest artist Rebecca Myers, soprano, will complete the program.

– The final Bach Week concert will take place on January 22 with a pre-concert lecture. At 6 p.m., co-director Scott Glysson will present a lecture on the history of the musical settings of Psalm 130 and the context of JS Bach’s Cantata, â€œAus der Tiefen rufe ich, Herr, zu dirâ€ and â€œDelalandeâ€ by Michel Richard Delalande Deepis. The concert “From the depths” begins at 7:30 p.m. der Tiefen rufe ich, Herr, zu dir â€, BWV 131. About 20 years earlier, the French composer Delalande had written his powerfulâ€œ De profundis â€on the same text, but in a different language. Both works will be performed, as will a suite of French music, conducted by the musicians of Tesserae Baroque, will conclude the program. Members of the Cal Poly Chamber Choir, Symphony and faculty join guest artists for a side-by-side performance of these works.

The events are sponsored by the Cal Poly College of Liberal Arts, the Music Department, the Teaching Activities Program, and the Tevis Fund for Visiting Artists. Further support is provided by the Handler and Steiner Family Fund.

For more information, visit the Bach Week website or call the Music Department at 805-756-2406.