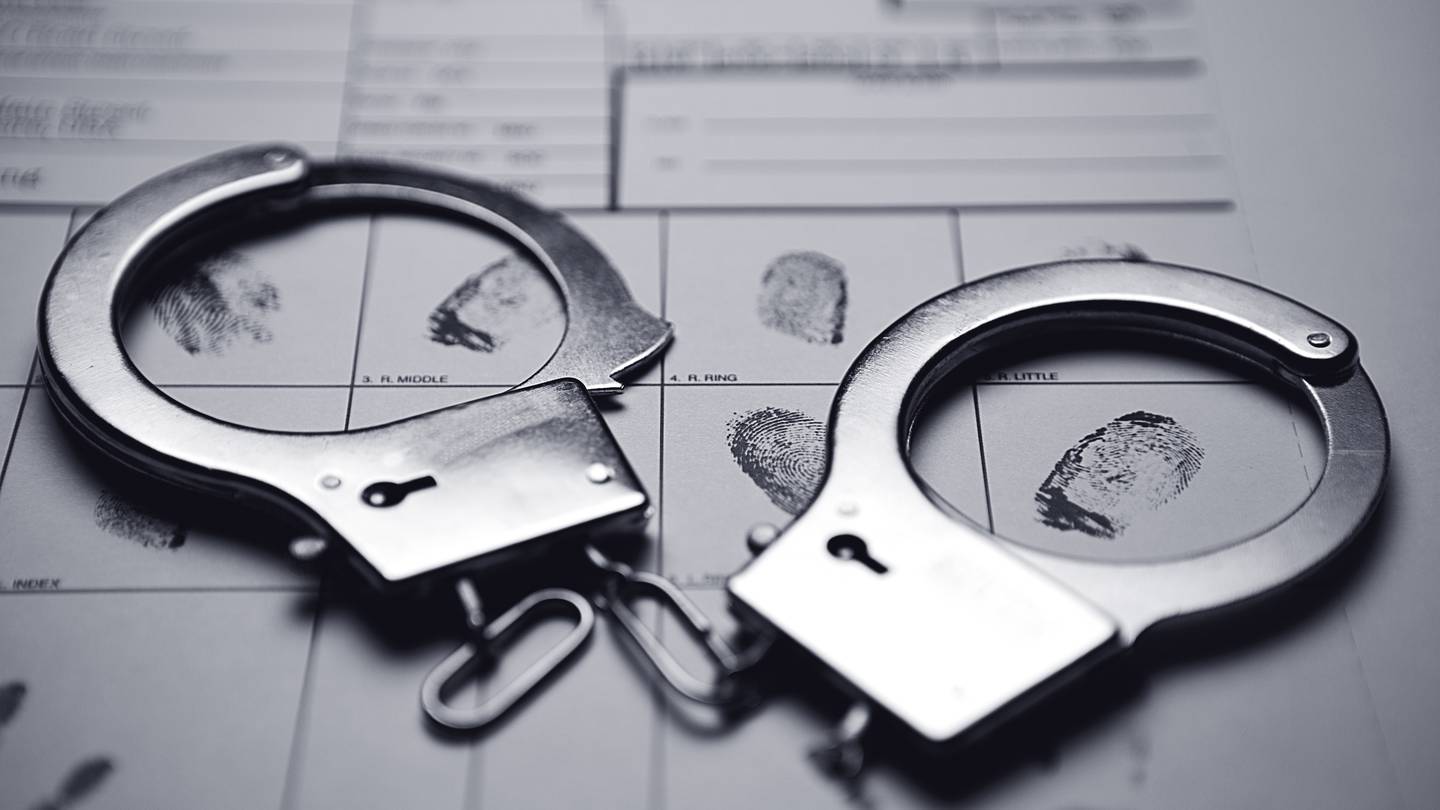 BOSTON — A Boston man is facing armed robbery charges after authorities say he stole sneakers from a DSW while holding a knife.

Judge Paul Treseler ordered Johnson held on $1,000 bail and ordered him to stay away from the store. Johnson is due back in court Nov. 15 for a probable cause hearing.

On September 29, officers responded to a report of a person with a knife at DSW on Washington Street, with the suspect stealing a pair of shoes from the store with a knife in his hand.

At around 7:30 p.m., the suspect, later identified as Johnson, entered the store and began rummaging through boxes.

When he entered, the store’s buzzer went off indicating that he had stolen items from another store. Staff noticed Johnson placing a pair of black Adidas sneakers on his feet, leaving the box on the ground.

When approached by the store manager, police claimed Johnson said, “I don’t have to pay for this.” He then pulled a knife from his backpack and started throwing things.

While reviewing surveillance video footage, detectives observed Johnson approach the escalator with his right arm extended to the side and a metal instrument in his hand.

Johnson left the store without paying for $269.98 worth of merchandise.

On October 6, employees identified Johnson via a series of photos.