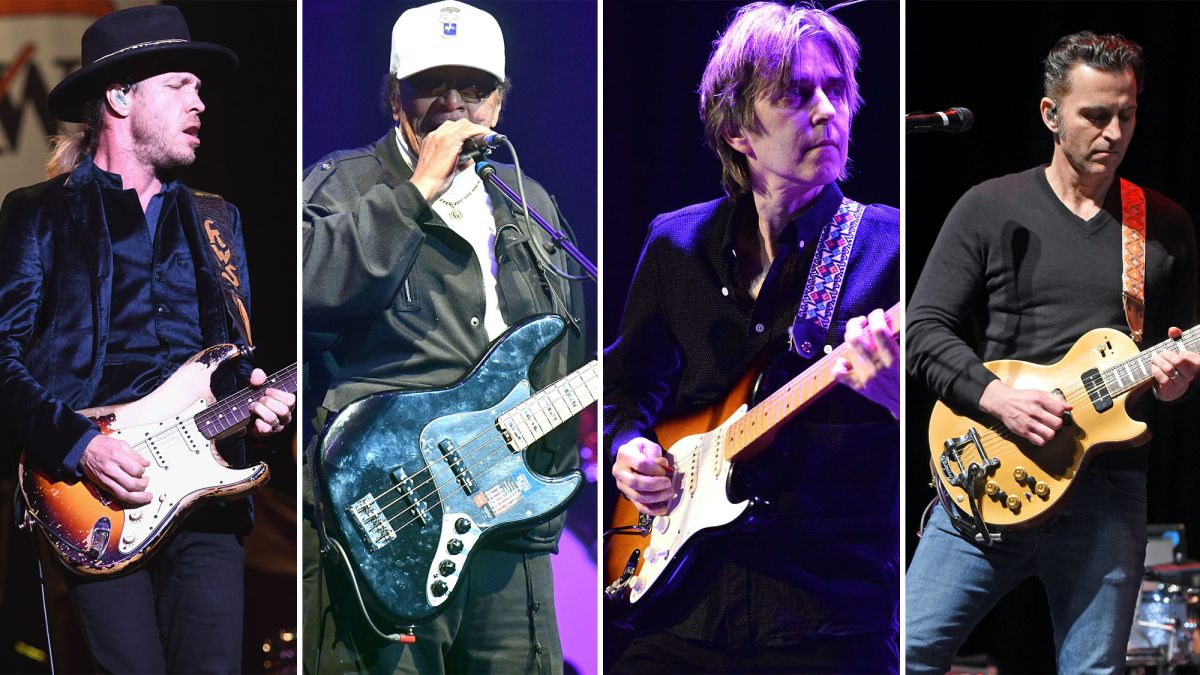 A unique Experience Hendrix concert – inspired by the annual all-star concert tours of the same name – will take place on December 4 in Austin, Texas.

Held in honor of what would have been Jimi Hendrix’s 80th birthday (November 27), the concert will take place at Austin City Limits Live’s Moody Theater and will feature a jaw-dropping lineup.

Stevie Ray Vaughan and Double Trouble drummer Chris Layton, Mato Nanji of Indigenous and The Slide Brothers will also be on hand, with even more special guests to be announced in the coming weeks.

Recorded, predictably, at the Forum in Los Angeles on April 26, 1969, the album will be released on November 18 via Legacy Recordings, and features a number of classics (Lady Foxey, purple mist and Voodoo child (slight return), among them) and some more obscure tunes, such as a cover of tax freea 1967 instrumental by Swedish duo Hansson & Karlsson.

Also note on the LP a cover of Cream’s sun of your loveand a pre-Woodstock version of the Star-Spangled Banner. It can be pre-ordered via Hendrix’s website (opens in a new tab).

“The music of Jimi Hendrix has always had a big influence on my life and my music – in large part because of his blues roots,” Shepherd said of the upcoming gig in a press release. “He showed a lot of his influences and the foundation from which he built his music.

“Jimi Hendrix was one of the greatest performers, artists, and songwriters of all time, but when it came to the guitar, he made a statement with his instrument that has yet to be matched.”

For tickets and more information about the Experience Hendrix concert in Austin, visit ticket master (opens in a new tab).