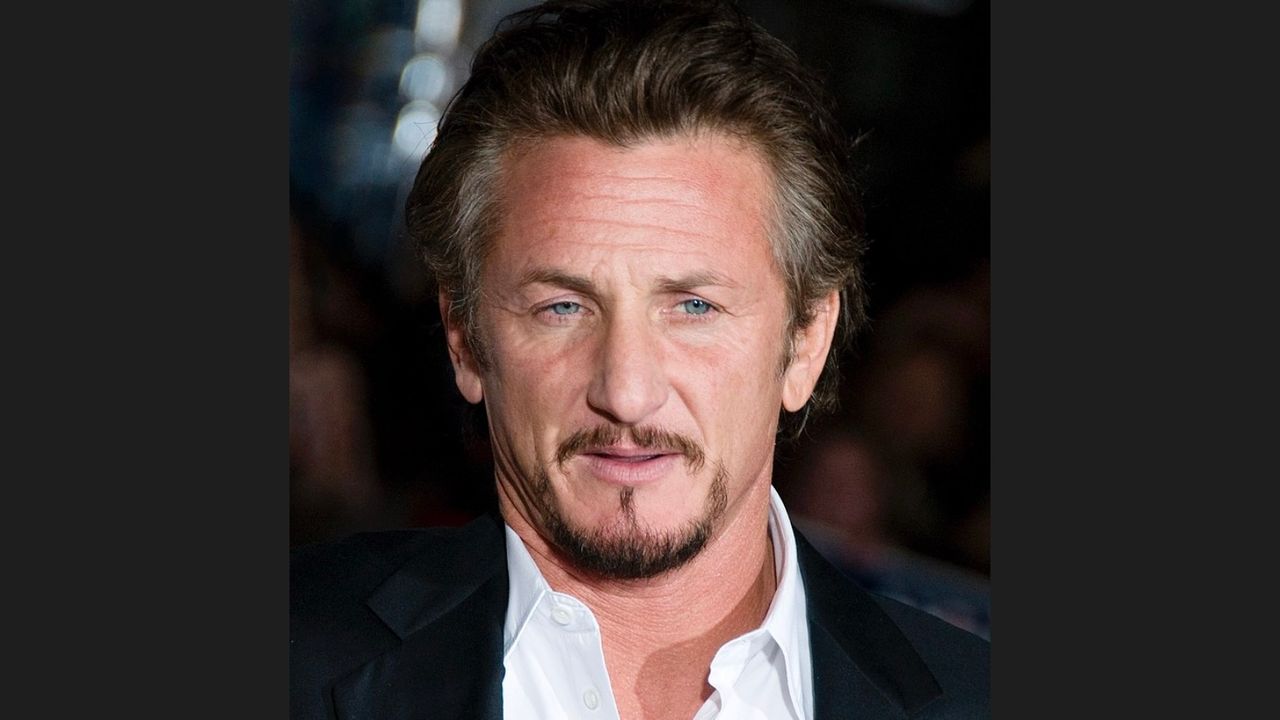 Anti-Russian fever grips the world of entertainment, music and sports

The invasion of Ukraine by Russian forces on Thursday provided an opportunity for many personalities from the world of entertainment and music and beyond to join the anti-Russian crusade promoted by the Biden administration and governments other NATO powers.

In some cases, a sincere revulsion against the reactionary military intervention of the Putin government, justified by Russian national chauvinism, is a motivating factor. The invasion is a brutal crime that will result in dividing the Russian and Ukrainian working class and, moreover, serves the predatory interests of US and European imperialism.

However, in general, responses to Ukrainian events within the upper middle class are not principled or carefully thought out. The barrage of propaganda from the Biden administration and the American media has impacted the most privileged sections of the population, those generally susceptible to ahistorical and ignorant moralizing.

We noted the campaign against the famous conductor Valery Gergiev. His appearance leading the Vienna Philharmonic Orchestra at Carnegie Hall in New York was cancelled, as was a performance by Russian pianist Denis Matsuev.

Gergiev has now been let go by his Munich-based management company. Company chief Marcus Felsner said in a statement that in light of “the criminal war waged by the Russian regime against the democratic and independent nation of Ukraine, and against European open society as a whole , it has become impossible for us, and clearly unwelcome, to defend the interests of Maestro Gergiev.

This kind of talk, which finds countless echoes today, is only a capitulation in the face of political pressures and moods and has no relation to reality. Ukraine is neither a “democratic” nation, its regime, its military and paramilitary forces teeming with fascists and anti-Semites, nor an “independent” nation, which has become a pawn of the United States and other Western powers, the approach to the current crisis demonstrates this. In any case, Gergiev is in no way responsible for the actions of the Russian army.

There is nothing progressive about the international campaign targeting Russian culture, goods and sports teams. Various politicians in the United States and Canada, eager to make a name for themselves quickly, demanded that Russian vodka be removed from liquor store shelves. The Polish, Swedish and Czech national football teams will not face Russia in World Cup qualifying matches.

On Friday, the International Olympic Committee (IOC) issued a statement urging international sports organizations to move or cancel their events in Russia and Belarus. The IOC also said Russian and Belarusian flags and anthems should not be included or displayed.

The executive committee of the Union of European Football Associations (UEFA) has decided to move the Champions League final from Saint Petersburg to Paris.

The Ukrainian Film Academy has called for an international boycott of Russian cinema and the Russian film industry. “Several Russian-made films are regularly admitted to the programs of most world film festivals, and significant resources are devoted to their promotion,” reads the Film Academy’s open letter.

“The result of this activity is not just the dissemination of propaganda messages and distorted facts. It also reinforces the loyalty of Russian culture – the culture of the aggressor state, which has unleashed an unjustified and unprovoked war in Central Europe. The claim that Russian films only “spread propaganda messages” is simply slanderous. If this is how the Ukrainian film body sees cinema, it should speak for itself.

The Academy statement urges the Council of Europe to expel Russia from the pan-European film funding body Eurimages, the European Convention on Cinematographic Co-production, and calls on the International Federation of Film Producers Associations to strip the Moscow International Film Festival of its accreditation.

In the United States, the call has already been made by California Democratic Representative Eric Swalwell for every Russian student to be expelled from the country. How long will it be before the internment of Russian immigrants and people of Russian origin is addressed?

It was inevitable that we hear about Hollywood. Much of the Democratic Party’s opposition to Donald Trump, which found such resonance among actors, writers and other high-profile figures, was rooted in foreign policy differences. Talk show hosts and others loudly complained that Trump was “soft” on Russia, that he was “Putin’s puppet”, etc. The invasion of Ukraine opened the floodgates. Hollywood stars are usually available when an officially Democrat-backed “human rights campaign” in the White House and the media appears. Expressions of sympathy for the Ukrainian people are relatively inexpensive and easy, especially when they are not accompanied by any understanding of the events and history in question.

A Vice Studios representative confirmed to Hollywood journalist On February 24, actor Sean Penn “is on the ground in Ukraine” to make a documentary. Ukrainian President Volodymyr Zelensky’s office released a statement on Facebook announcing Penn’s attendance. “Our country is grateful to him for such a display of courage and honesty,” the statement said.

the Journalist explained that Penn later sent the publication a message condemning “the actions of Russian President Vladimir Putin while supporting Ukrainian President Volodymyr Zelensky and encouraging Americans to get involved”.

“Already a brutal mistake of lives taken and hearts broken, and if he does not relent, I believe Mr. Putin will have made a most horrific mistake for all of humanity,” Penn said. “President Zelensky and the people of Ukraine have established themselves as historical symbols of courage and principle. Ukraine is spearheading the democratic embrace of dreams. If we allow him to fight alone, our soul as America is lost.

The idea that Ukraine is “the tip of the spear for the democratic embrace of dreams” is simply illusory. Penn went from criticizing George W. Bush and the “war on terror” in the early 2000s to shilling for the US State Department.

Absurdly, filmmaker David Lynch intervened in a YouTube video regarding the invasion of Ukraine. Lynch addressed Putin saying, “We are, as human beings, responsible for how we treat our fellow human beings. And there is a law of nature, a hard and fast law. There is no escape, there is no escaping it. Lynch continued. “And that law is: what you sow, you will reap. And right now, Mr. Putin, you are sowing death and destruction, and it’s all up to you. Lynch continued: “The Ukrainians did not attack your country. You came in and attacked their country. And all that death and destruction is going to come back and visit you.

Where were Lynch and other heroes like him, who now seemingly stand against ‘governments attacking countries that didn’t attack them’, as the US military unleashed devastating ‘shock and awe’ on the Iraqi capital , Baghdad, immediately killing thousands of people and ultimately destroying an entire society? The invasion of Iraq, based solely on lies, left over a million dead. We don’t remember hearing Mr. Lynch at the time.

Where were these people, including IOC and UEFA officials, when US forces invaded and occupied Afghanistan for two decades, resulting in social and economic devastation and the deaths of hundreds of thousands of people? Where were these outraged souls when the CIA and US military abused and tortured countless victims in “black sites” all over the world?

How many American musicians and performers have been boycotted for Washington’s war crimes in the Middle East and Central Asia? How many sporting events and international bodies have closed their doors to American teams and competitors?

The rush to denounce everyone and everything Russian is hypocritical and dangerous.

A left-socialist critique of the 1619 Project with essays, lectures, and interviews with prominent historians of American history.