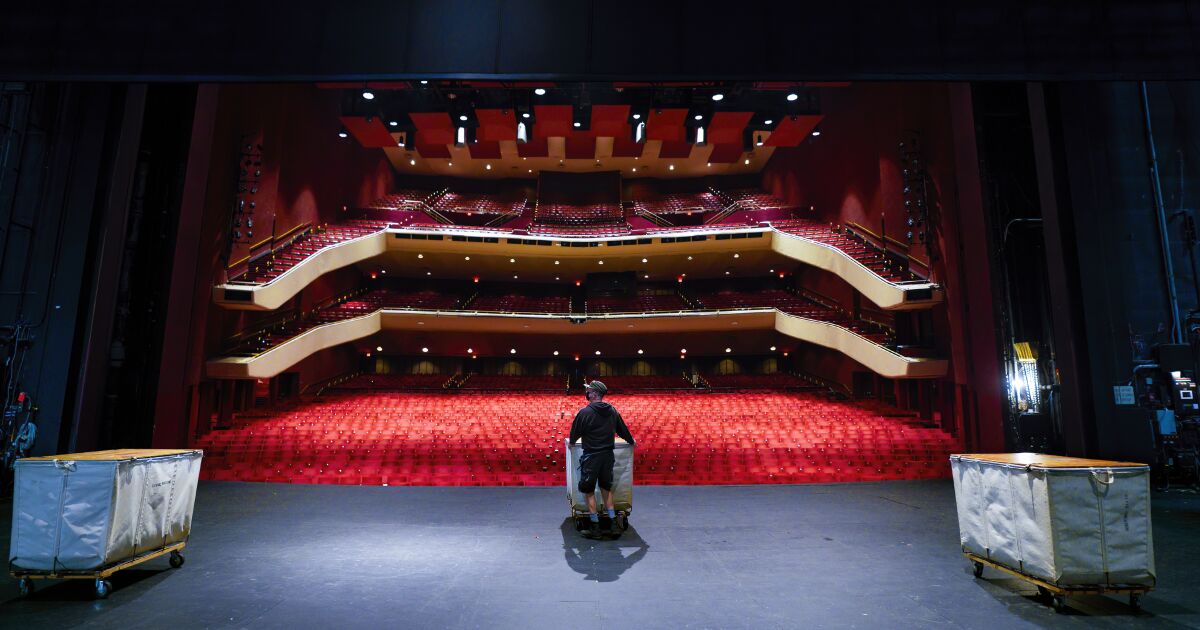 Co-written by Latin Grammy-winning composer Gabriela Lena Frank and Pulitzer Prize-winning playwright and librettist Nilo Cruz, the two-hour opera will retell the Kahlo-Rivera love story of a new and unique point of view – the afterlife.

Beginning in August, the San Diego Opera gave Union-Tribune photographer Nelvin C. Cepeda access to various stages of the opera’s development, during which he was able to photograph electricians , decorators, stagehands, costume designers, musicians and actors at work behind the scenes.