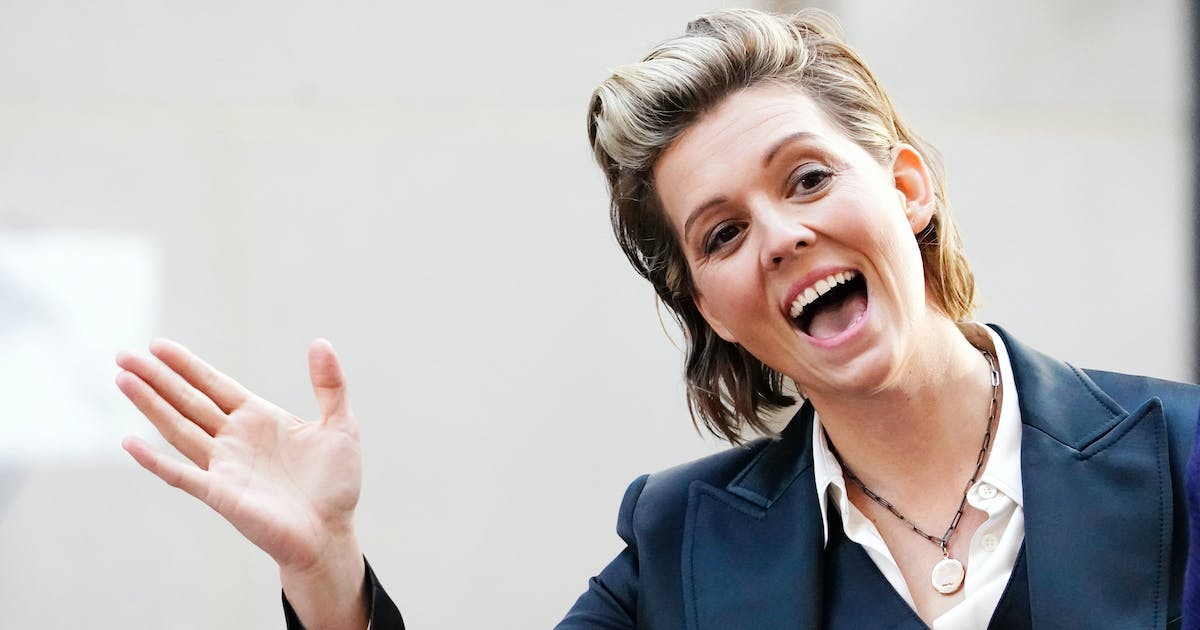 Half a dozen cool things in music, from two points of view:

1 Pet Shop Boys/New Order Unity Tour. After two postponements, the long-awaited tour finally arrives in Minneapolis on Sunday at the Armory. PSB’s “Hotspot” (2020) has great dance numbers reminiscent of their old stuff but with a maturity behind the lyrics reflecting their age. “Happy People” especially hits.

2 Pharaoh Sanders. The jazz saxophone legend has died aged 81. His 2021 album “Promises” is a masterpiece. Play “Movement 1” for an experience you can’t live without.

3 Queen Elizabeth II. As a dual citizen, with a Welsh mother, I struggled to see Her Majesty’s death. As a punk at heart, I have mixed emotions about the role of the monarchy in the UK as I listen to The Sex Pistols’ ‘God Save the Queen’, and, because I love my mother, I also watched Dame Shirley Bassey and Sir Tom Jones perform at the Queen’s Diamond Jubilee.

1 Brandi Carlile, “In the Canyon Mist.” Performing on a scenic Los Angeles mountain streamed live from IMAX theaters, she and her acoustic band Laurel Canyon performed songs from her latest album, “In These Silent Days,” with an emphasis on vocals and harmonies. . His wife Catherine harmonized to a tune and relayed fan questions via rotary phone. As a bonus: an acoustic “Space Oddity” and an electric “Woodstock”. A very special evening. (It will screen again on Sunday.)

2 Marcus King Band, Palace Theatre. He showed no sense of rhythm – using three opening acts (only Neal Francis, an impressed, modern-day Steve Winwood) and starting in overdrive for the first hour of his own 135-minute set, then moving to the lower gear for the next half. hour. However, King, 26, is prodigiously talented. A soulful singer, a generous bandleader (every player got solo spots) and, most importantly, a skilled guitarist who can play lightning fast and soulfully slow.

3 Nachito Herrera and the Havana All-Stars, the Ordways. The superlative Cuban-American pianist showed his classicism, his Cuban character and his soul in this superb acoustic setting.