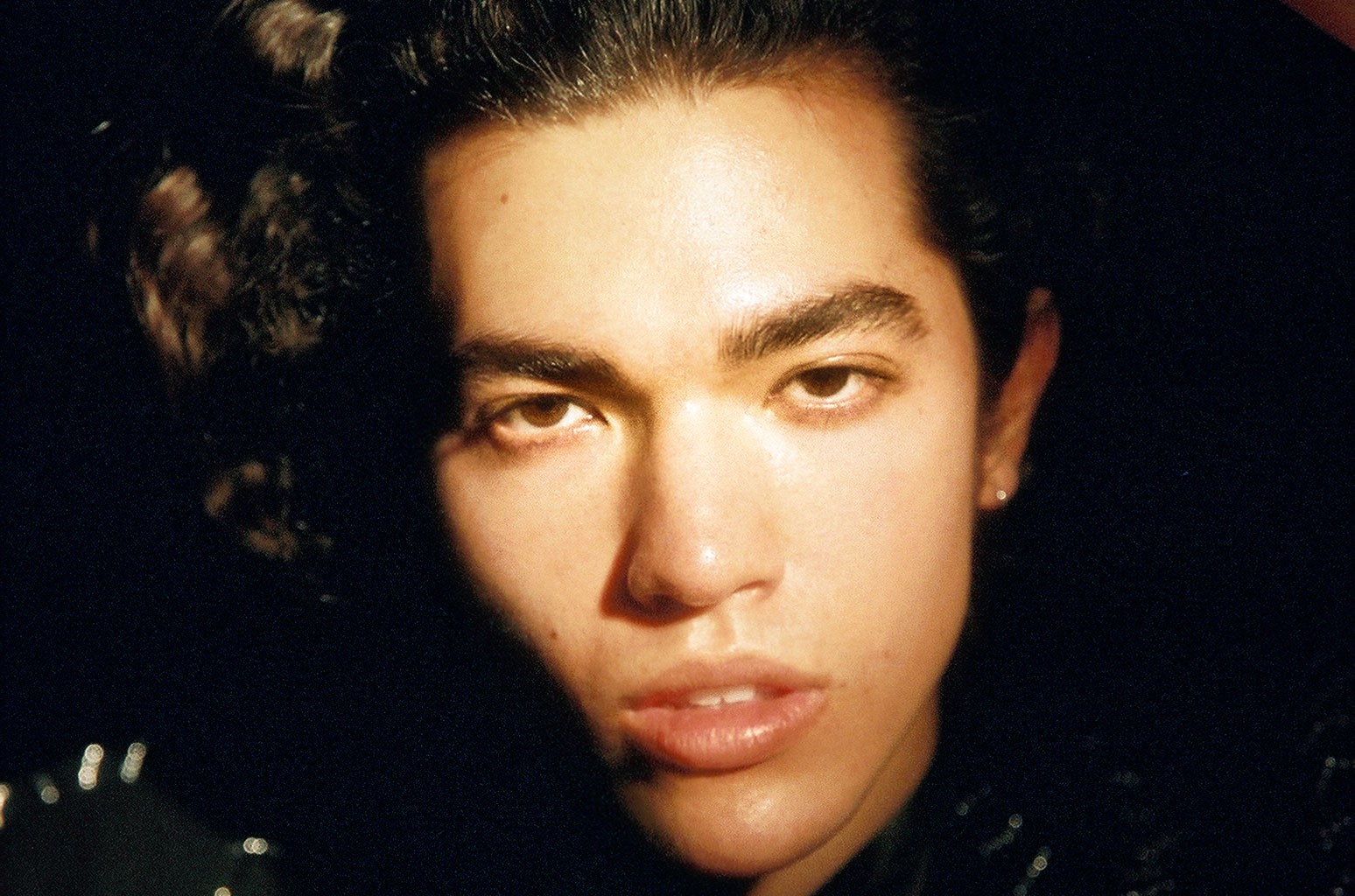 Alt-pop star Conan Gray has yet to miss with his 2021 series of singles, from dance-inspired â€œOverdriveâ€ to the tenderest â€œPeople Watchingâ€ and more. His latest outing, the scintillating, racing “Telepath,” continues his winning streak with a song in which Gray tunes in with himself while conveying his feelings about a returning ex. – Lyndsey Havens

Rising New Zealand pop star BENEE is back with a slow-burning acoustic ballad “Doesn’t Matter”, which sounds like her loop production is built around an old Mac DeMarco riff. But in the absence of the vibrant punch behind the hit “Supalonely”, BENEE’s talents as a singer and lyricist shine through – and prove that there may well be many more layers to her art. – LH

Since Chicago-based indie rock band Beach Bunny released their first feature film in 2020 Honeymoon, the band got busy with an EP in january and two one-off tracks, “Cloud 9” with Tegan and Sara and their latest offering “Oxygen”. Supported by a steady drumbeat and booming cymbals, Lili Trifilio’s voice soars as she sings about a partner who is a lifeline: “Suddenly everything is easy / I never felt anything ‘so deeply / Because with you I breathe again. ” – LH

Amy Allen, “The End of a Dark Age”

The nuance of songwriting demonstrated on Amy Allen’s new single “End of a Dark Age” should come as no surprise to those who have followed her contributions to songs by Harry Styles, Halsey and Selena Gomez; more impressive here is the growth of Allen’s vocal confidence, as it wraps around romantic metaphors (“I wanna be the poem you know / When you’re drunk on the street / I hear you sing it proudly “) with ease and self-awareness. – Jason lipshutz

Nothing like a melancholy saxophone solo to kick off the month of November: Riki, formerly a member of Crimson Scarlet, lets the horn whine before diving into dream-pop production and strumming our itchy Cocteau Twins on his latest single. – J. Lipshutz

Following the 2020 singles “Retrograde” and “Mad Chemistry”, “Sickly Sweet” features alt-pop newcomer ENZI as a compelling chewing gum scholar, reminiscent of the top 40 fares of the turn of the century but with a lofty melodic approach. – just try not to hum along that “swee-eee-et” bridge. – J. Lipshutz

With staccato synths and a cascade of 8-bit glitches, ElyOtto’s â€œStalkerâ€ is a thumping rush of hyperpop endorphins delivered with the manic glee of a mad scientist. And that shows nice growth since the â€œSugarCrashâ€ viral breakout, with ElyOtto putting a little less Auto-Tune on his generally distorted voice in hell and back. And you know what? It sounds good. – Joe Lynch

When he’s not co-writing or producing hits with longtime friend Justin Bieber, Poo Bear is in the studio working on his own genre music. The latest, “Distant Shore,” is a languid dance-pop track that allows him to deepen the silver to buttery notes, reminding us of his substantial vocal prowess, though the beat keeps the party thrilling. – J. Lynch

Maggie Lindemann, “She Knows It”

Many of the songs from the recent pop-punk resurrection are more witty descendants of the angsty genre, but with a fierce guitar attack and edgy vocal fury on “She Knows It”, Maggie Lindemann shows the competition exactly what it sounds like. that you have pain inside and keep kicking your ass. – J. Lynch

A sweet, singing delivery and a lively, rousing beat belies the lyrical regrets of “I Wish”, making this instantly likable club bop from English DJ Joey Corry and Swedish-English singer Mabel a song worth repeating. It is easy to imagine this one burning slowly at great heights. – J. Lynch